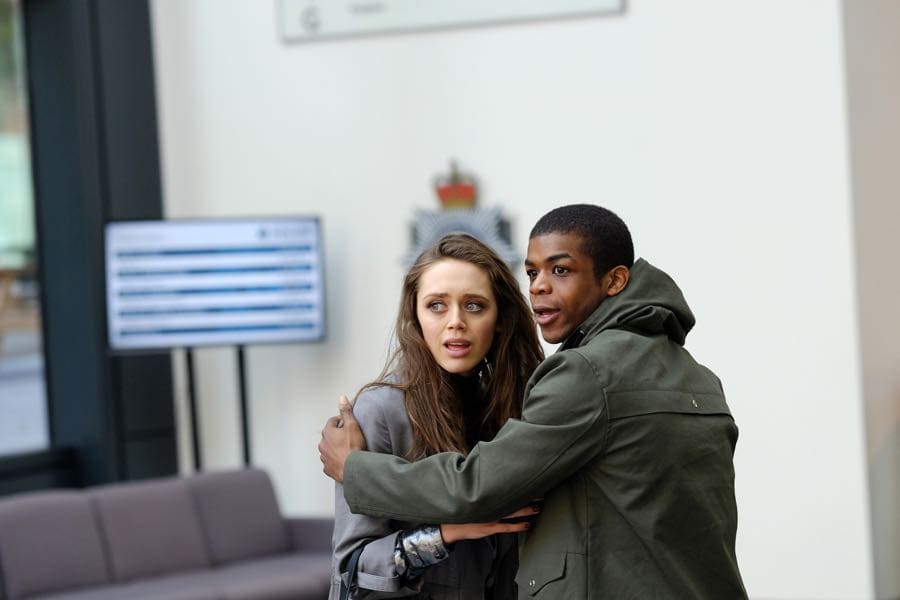 A weary Grace spends the night at the police station, only to be accosted by paparazzi when she tries to leave. As the situation turns ugly, a stranger comes to her rescue. After agreeing to go off with the Good Samaritan, she begins to suspect that he has darker intentions. When Natalie realizes Grace is gone, she and Detective Bruno frantically search the city, hoping to find her sister before it’s too late.

Meanwhile, Patrick goes undercover at The Courtenay, a posh sex club, to get to the bottom of his sister’s double life and find her killer.