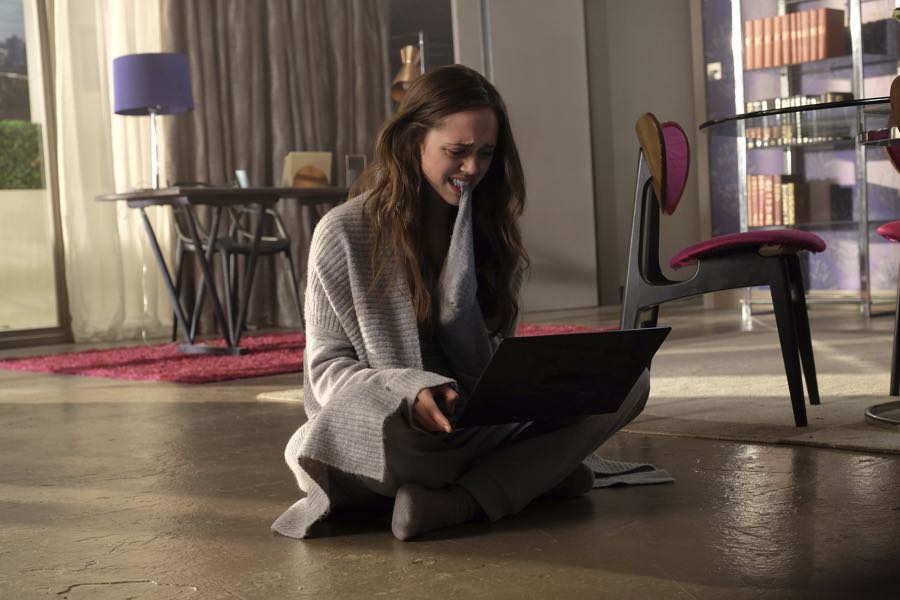 Now that Molly’s murder has become a worldwide story, her roommate Grace becomes the target of social media bullying. As the posts become worse, Grace can’t tear herself away from her phone, sending her into more of a frenzy. Detective Sergeant Bruno has another mystery to investigate after the shootings at Professor Linley’s cottage. Prince Theo, worried about his connection to Molly becoming public, attempts to corrupt a member of the investigation.