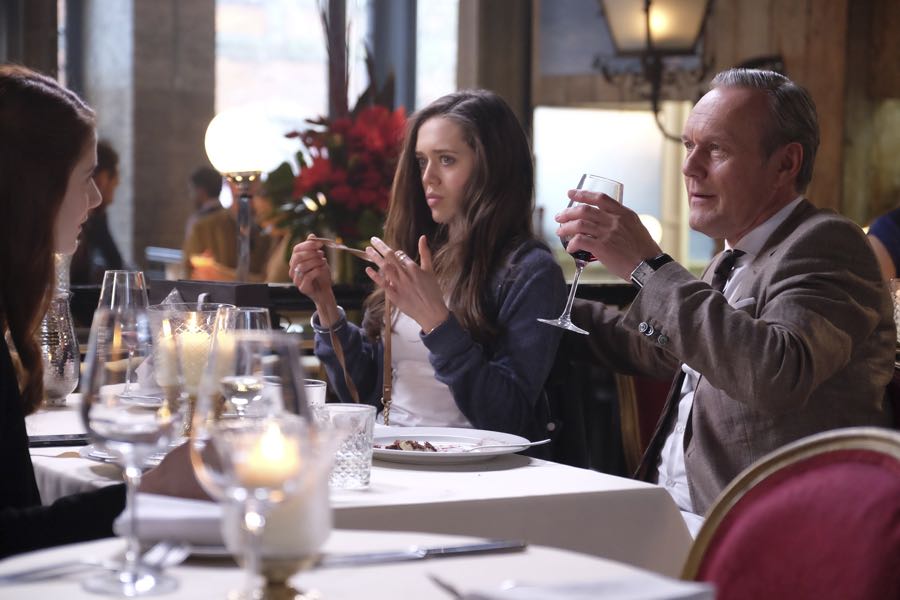 When a video surfaces of Grace attacking Molly, Stan goes on the offensive to stop the blackmailer. Given the heat on Grace, Stan warns her not to attend Molly’s memorial, but she sneaks out anyway – only to end up looking like a callous murderer in the unforgiving eyes of the British press.

Grace is momentarily relieved to see her step-father, James (guest star Anthony Head, “Buffy the Vampire Slayer”), but this causes family friction as Natalie becomes suspicious of his evasive behavior and looks into his connection to Molly.

Meanwhile, Molly’s brother Patrick’s quest to avenge his sister’s brutal death leads to an explosive confrontation with one of the prime suspects in her murder.