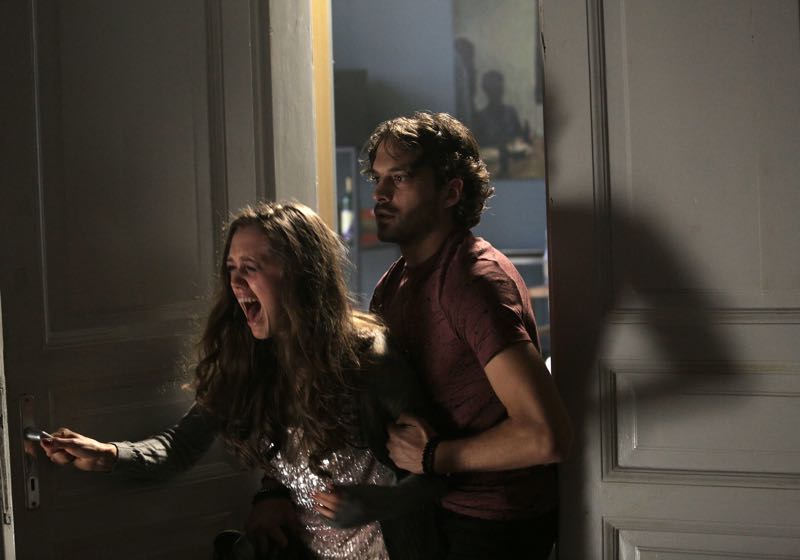 When a young woman is brutally murdered in her London flat, the search for her killer leads to scandal and intrigue stretching all the way from underground sex clubs to the highest levels of the Royal Family, in the series premiere of “Guilt,” airing MONDAY, JUNE 13 (9:00–10:00 p.m. EDT), on Freeform.

The definition of guilt is being responsible for wrongdoing or a crime. In the murder of Molly Ryan, many are guilty in different ways, but only one is truly guilty of her murder. When Natalie’s sister Grace becomes the prime suspect in her roommate Molly’s murder and a popular target for the press and in social media, Natalie leaves her life in Boston and heads to London to defend her. With the help of an ethically questionable ex-pat lawyer Stan Gutterie, Natalie starts to question how innocent her sister may really be as more ugly truths start to emerge. The investigation twists through many layers of London society – from a posh but depraved sex club, all the way up to the Royal Family itself.