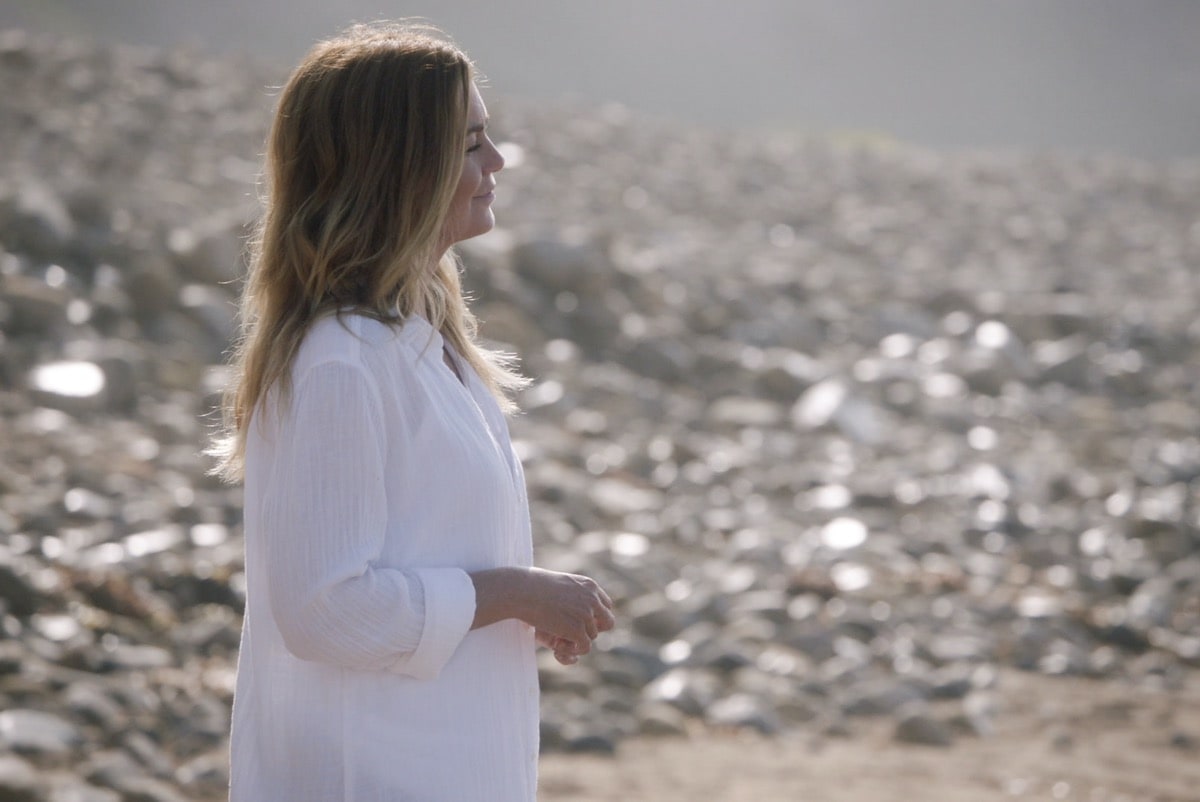 GREY’S ANATOMY Season 17 Episode 6 Photos No Time For Despair – s17e06 17×06 – “No Time for Despair” – Grey Sloan Memorial faces new pressures as Seattle Pres is overloaded, and Grey Sloan Memorial is now on surge capacity protocol. Meanwhile, Owen and Amelia are faced with one of the most controversial surgeries of their careers on “Grey’s Anatomy,” THURSDAY, DEC. 17 (9:00-10:01 p.m. EST), on ABC. Episodes can also be viewed the next day on demand and on Hulu.

“No Time for Despair” was written by Felicia Pride and directed by Pete Chatmon.