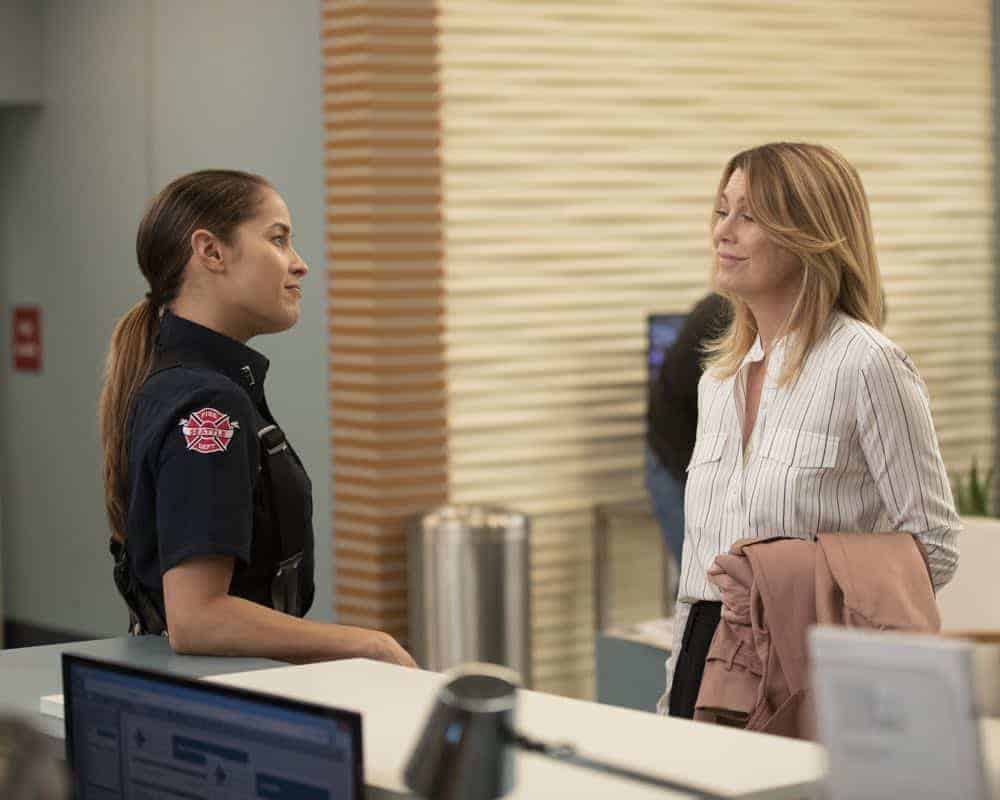 GREY’S ANATOMY Season 15 Episode 4 Photos Momma Knows Best – “Momma Knows Best” – Meredith turns heads when she shows up to work done up and ready for her blind date later that day, while Alex makes a questionable decision in order to save a patient. Meanwhile, the burden of knowing Teddy’s secret keeps Maggie up at night, ultimately making her decide she has to tell someone, on “Grey’s Anatomy,” THURSDAY, OCT. 11 (8:00-9:01 p.m. EDT), on The ABC Television Network, streaming and on demand.

“Momma Knows Best” was written by William Harper and directed by Cecilie Mosli.