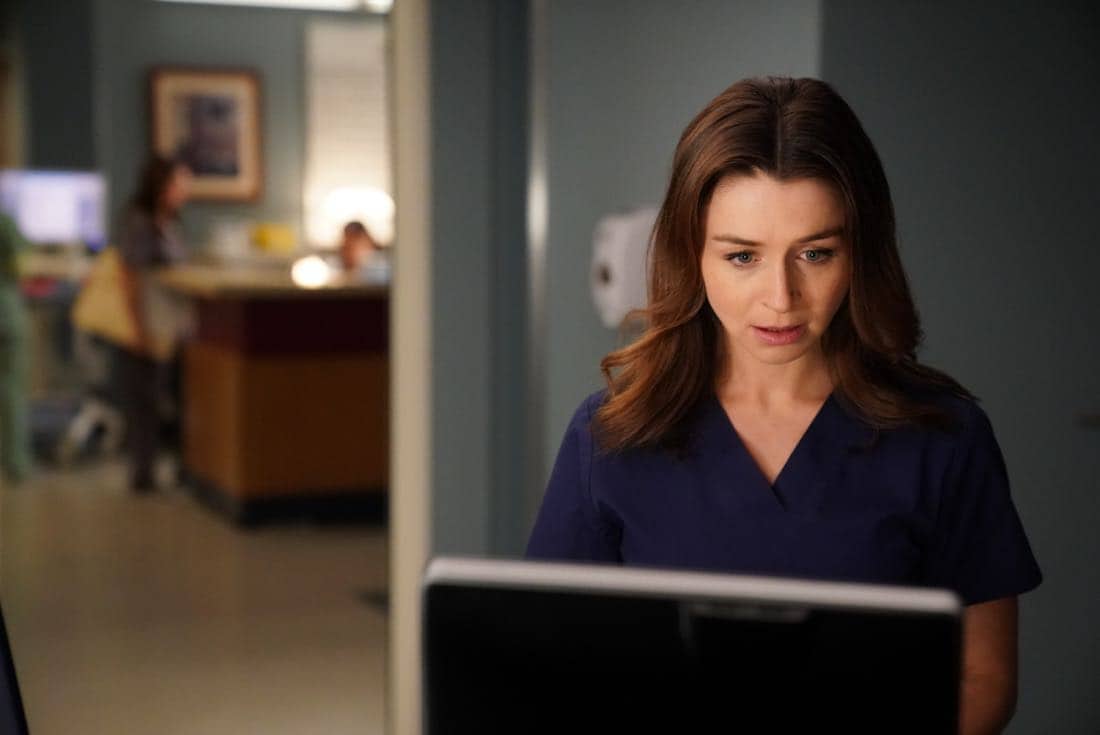 Meredith struggles to come up with a new plan for Owen’s sister. Jo makes a surprising choice regarding Alex, and Andrew’s sister’s controversial research leads to a shocking discovery.

TBS Renews PEOPLE OF EARTH, WRECKED And THE GUEST BOOK