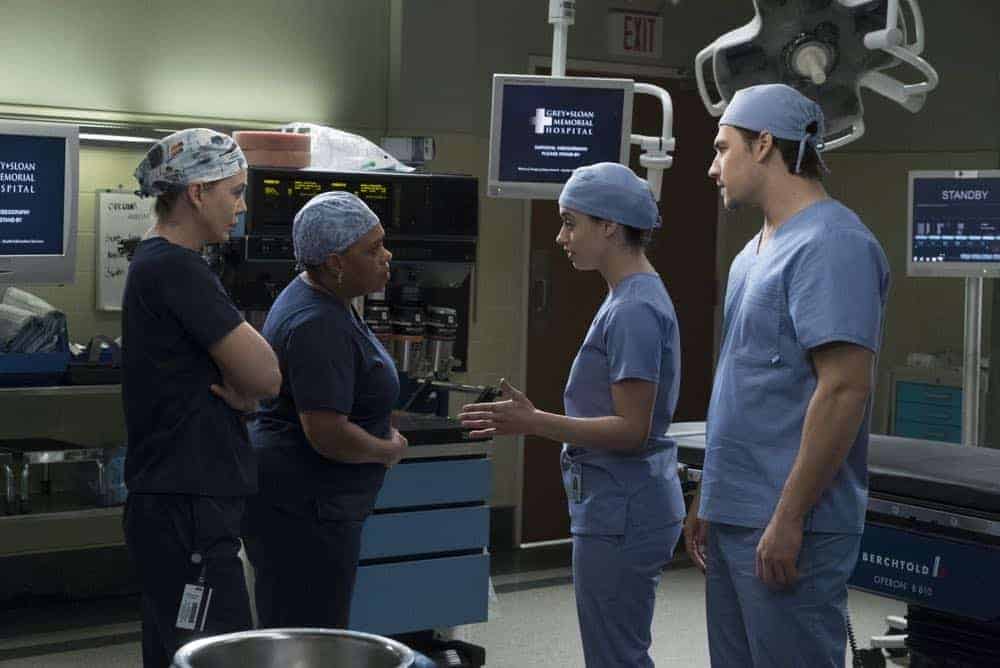 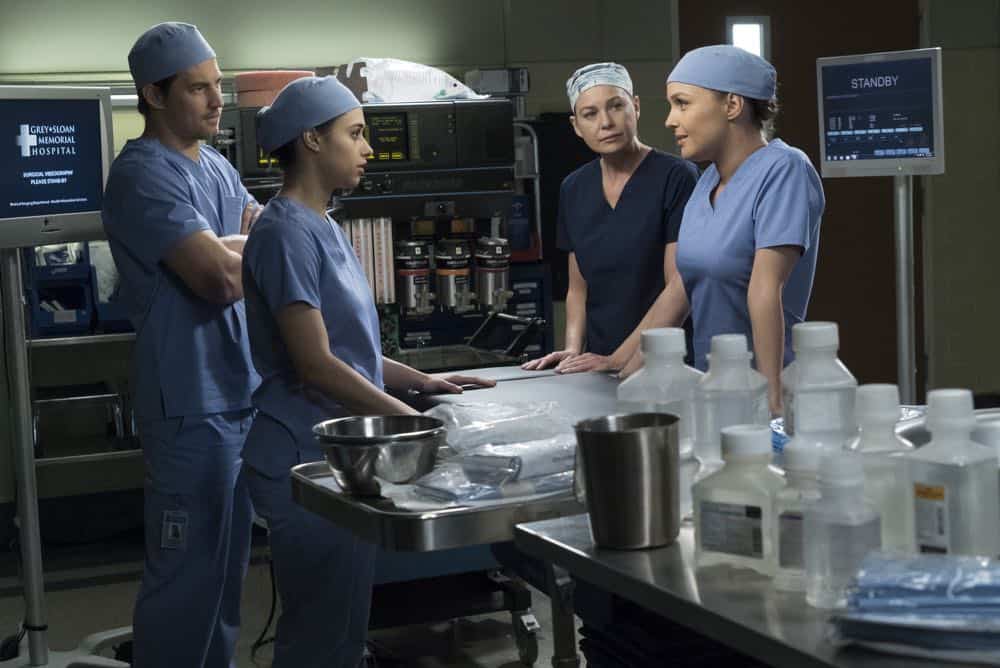 “Beautiful Dreamer” – An agent from ICE shows up at Grey Sloan in search of an employee who may be working in the U.S. under DACA. Alex’s patient Kimmie wants to leave the hospital to enjoy her final days, but Alex feels differently. Meanwhile, Arizona treats Matthew Taylor’s baby and April wants to do whatever she can to help, on “Grey’s Anatomy,” THURSDAY, APRIL 12 (8:00-9:00 p.m. EDT), on The ABC Television Network, streaming and on demand. GREY’S ANATOMY Season 14 Episode 19 Photos Beautiful Dreamer.

“Beautiful Dreamer” was written by Meg Marinis and directed by Jeannot Szwarc.

Filming Begins On BBC One Drama THE WAR OF THE WORLDS