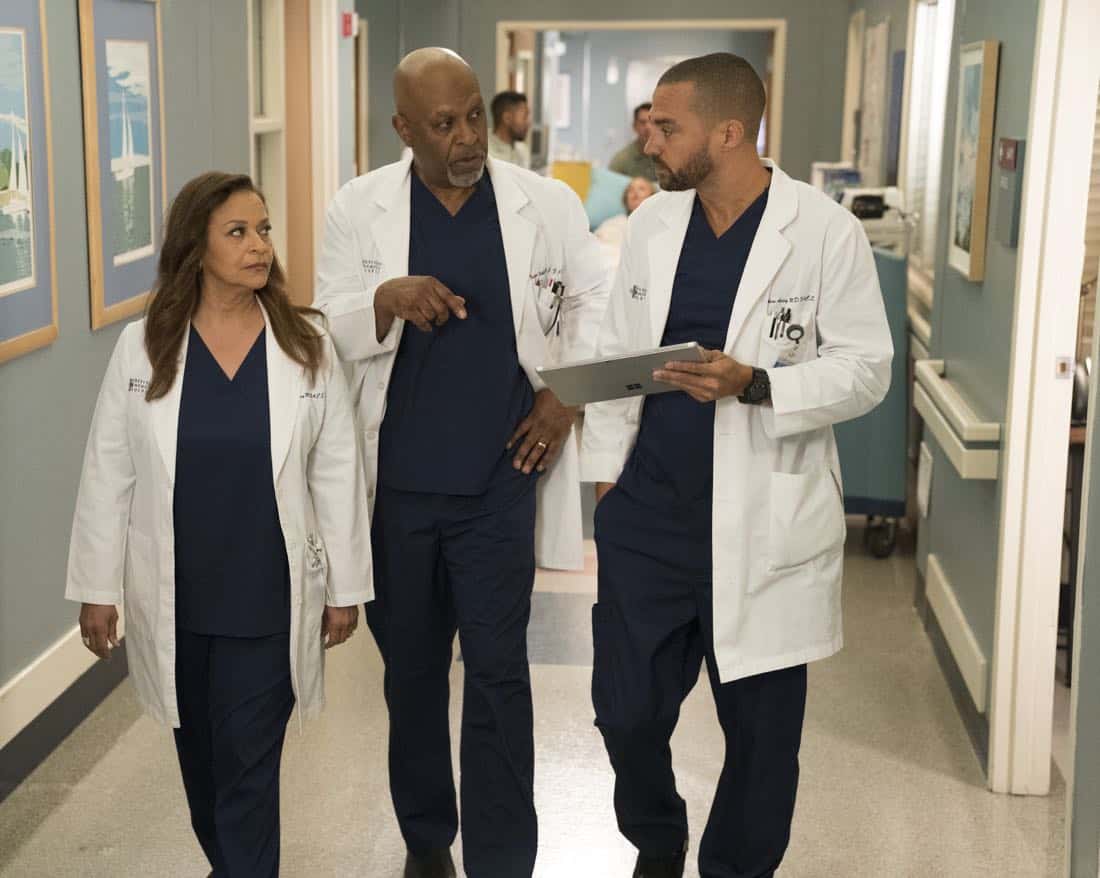 “Caught Somewhere in Time” – Maggie and Jackson are enjoying spending time together, but he must turn his concentration toward the groundbreaking vaginoplasty surgery he has scheduled with Catherine and Richard. Meanwhile, Meredith and Jo hit a roadblock with their contest submission, so Jo helps Bailey with an incoming trauma patient who used to be an astronaut, on “Grey’s Anatomy,” THURSDAY, MARCH 22 (8:00-9:00 p.m. EDT), on The ABC Television Network, streaming and on demand. GREY’S ANATOMY Season 14 Episode 16 Photos Caught Somewhere In Time.

“Caught Somewhere in Time” was written by Jalysa Conway and directed by Nicole Rubio.