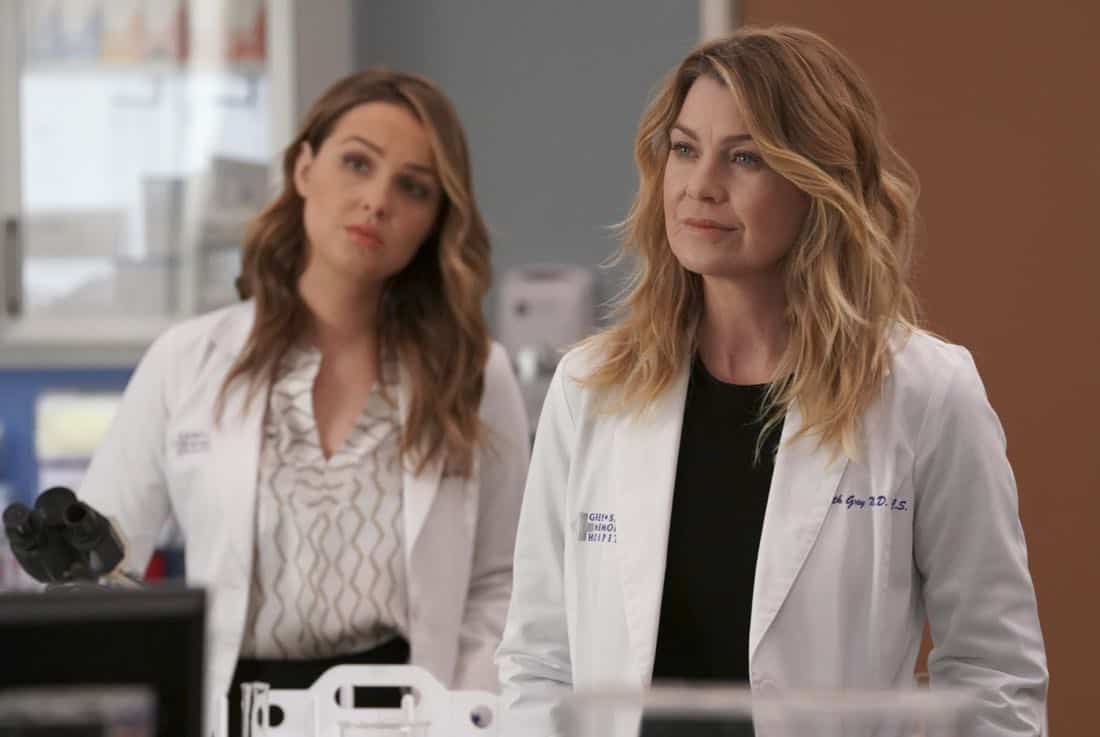 “Games People Play” – Maggie’s relationship with Clive starts to progress, and she invites him over for a game night to meet Meredith and Amelia. Meredith and Jo meet with the owner of the patent to the polymer they need for their project, who coincidentally is a friend of the family, on “Grey’s Anatomy,” THURSDAY, MARCH 8 (8:00-9:00 p.m. EST), on The ABC Television Network, streaming and on demand. GREY’S ANATOMY Season 14 Episode 14 Photos Games People Play