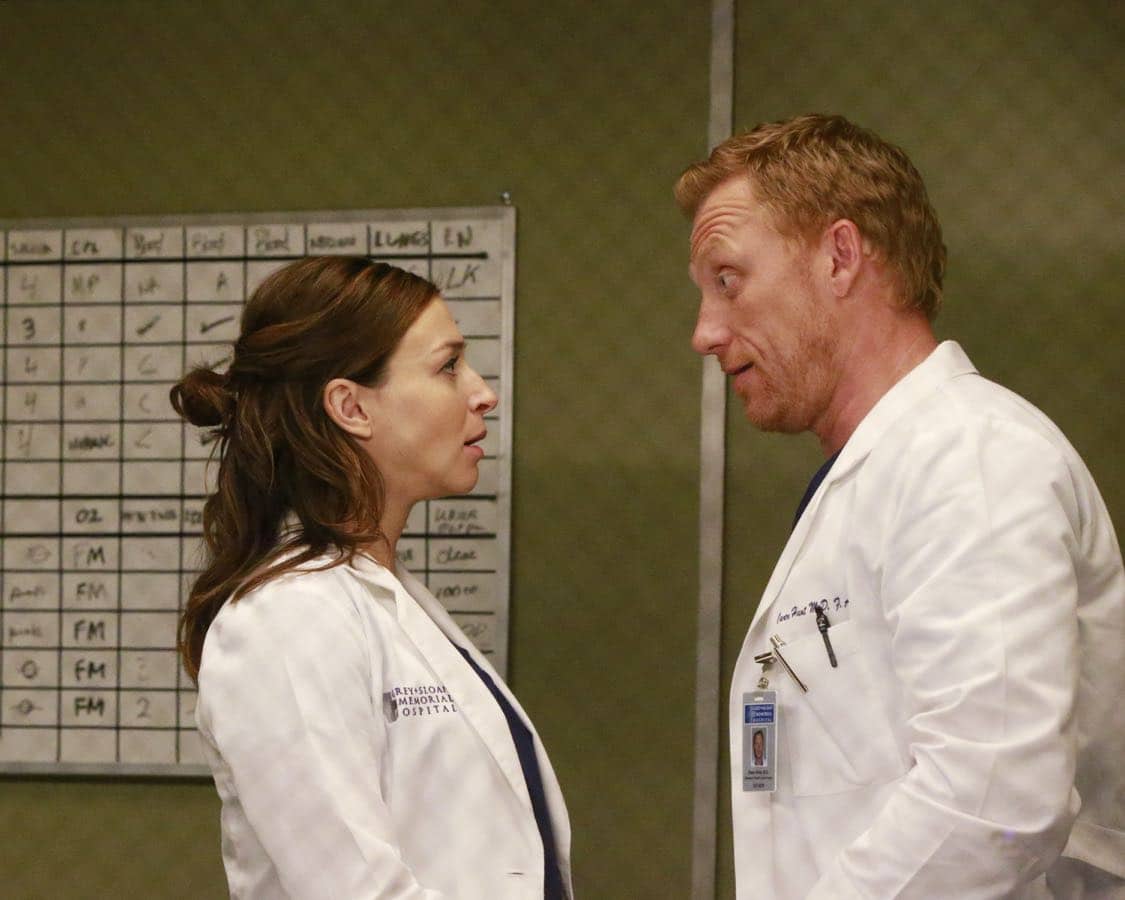 “Falling Slowly” – Alex tries to do the right thing but still cant catch a break. Jackson and April adjust to their “new normal” with the baby. While Meredith and Nathan establish what’s going on between them, Amelia questions the state of her relationship with Owen, on “Grey’s Anatomy,” THURSDAY, OCTOBER 13 (8:00-9:00 p.m. EDT), on the ABC Television Network.