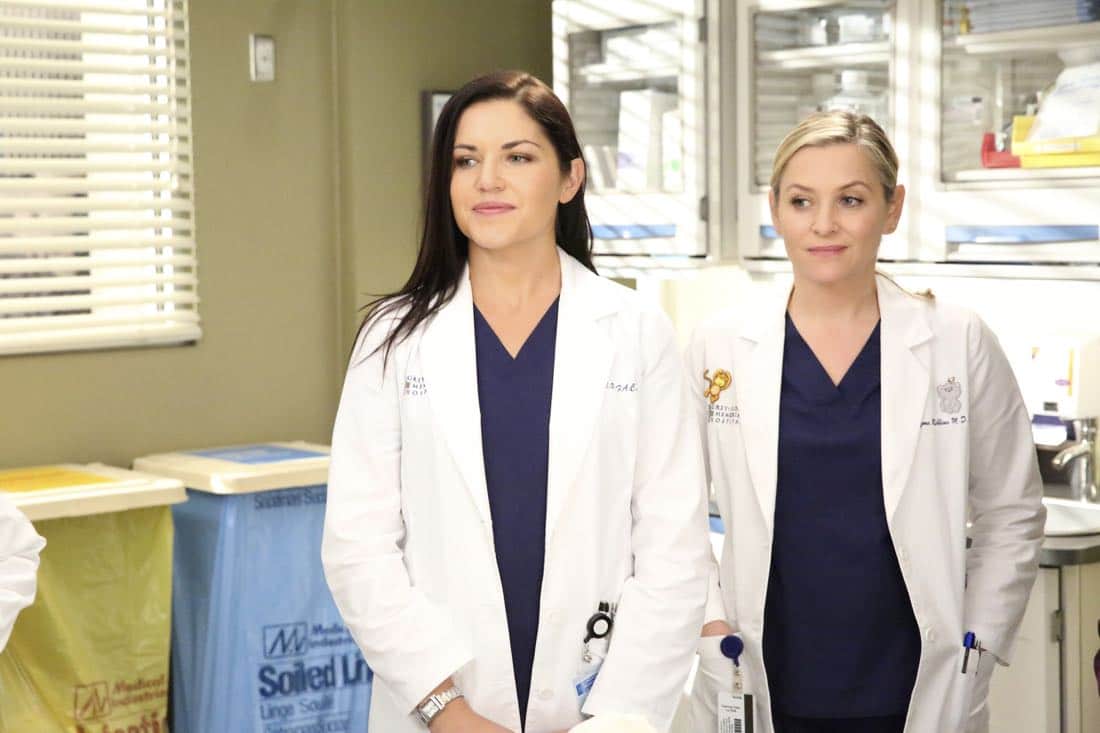 “It Only Gets Much Worse” – The residents are excited for Eliza’s next phase of teaching, but they spend the day caught between the warring attendings. Meanwhile, April has a challenging first day in her new role at the hospital, on “Grey’s Anatomy,” THURSDAY, FEBRUARY 16 (8:00-9:01 p.m. EST), on the ABC Television Network.

“It Only Gets Much Worse” was written by Lauren Barnett and directed by Jeanot Szwarc.