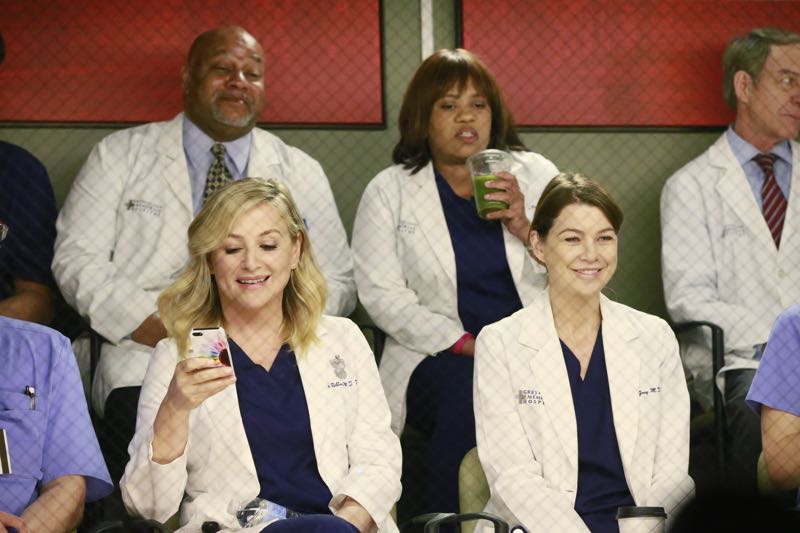 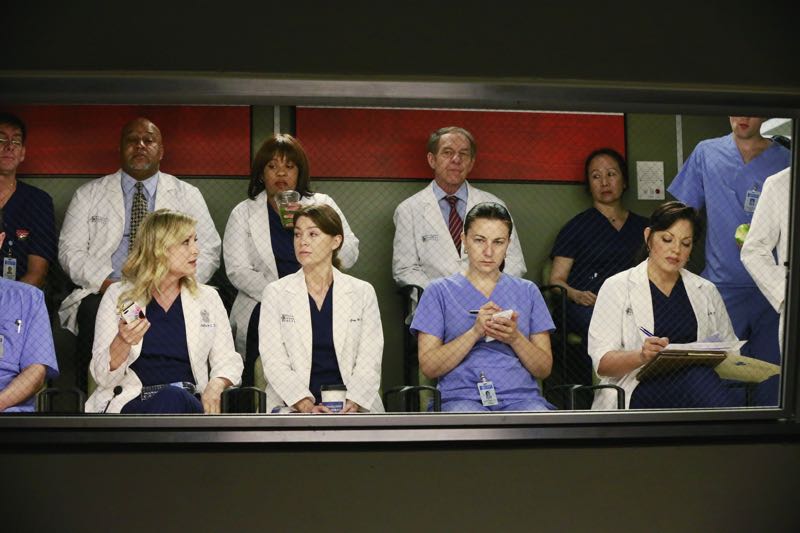 GREY’S ANATOMY Season 11 Episode 19 Photos Crazy Love : “Crazy Love” – Upon realizing that Owen and Amelia have been seeing each other behind her back, Meredith comes down hard on her sister-in-law causing Amelia to rethink things. Meanwhile, Catherine springs into action when a man is brought into the hospital after his wife seeks revenge on his cheatings ways, on “Grey’s Anatomy,” THURSDAY, APRIL 9 (9:00-10:00 p.m., ET) on the ABC Television Network.