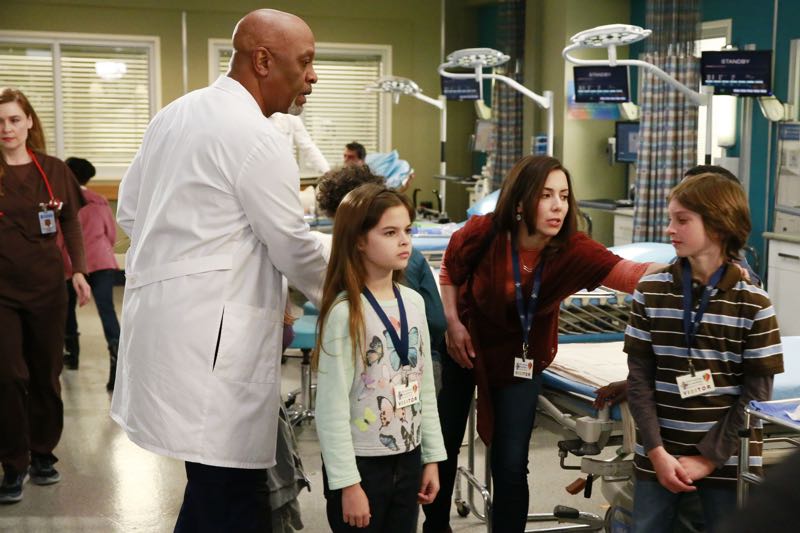 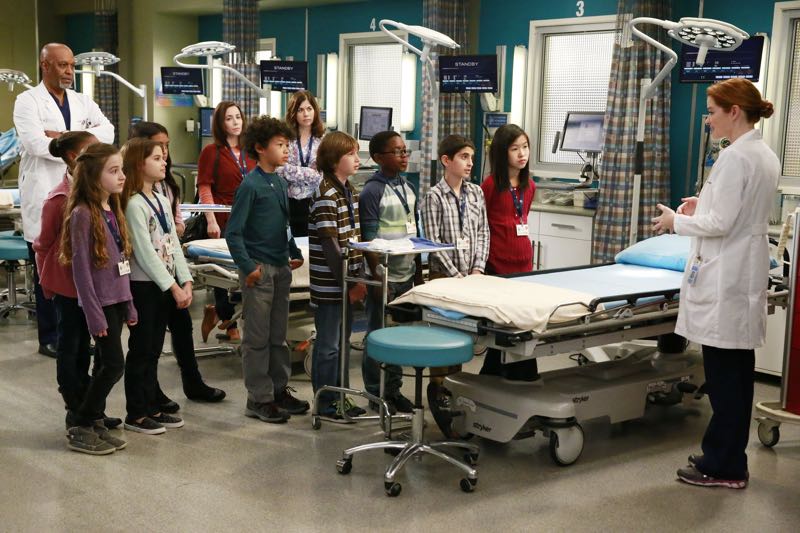 “When I Grow Up” – A school field trip to the hospital takes a dramatic turn when the kids witness two injured cops enter the emergency room. Meanwhile, Stephanie sets her eyes on one of the chaperones, Callie operates on the leg of the police captain and Amelia must face her feelings for Owen, on “Grey’sAnatomy,”THURSDAY, APRIL 2(8:00-9:00 p.m., ET)on the ABC Television Network.

HALT AND CATCH FIRE Season 2 Premiere Set For May 31