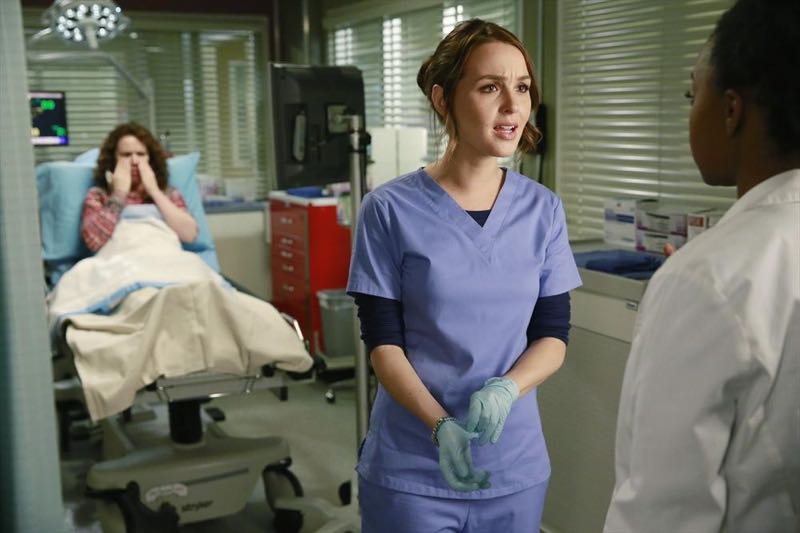 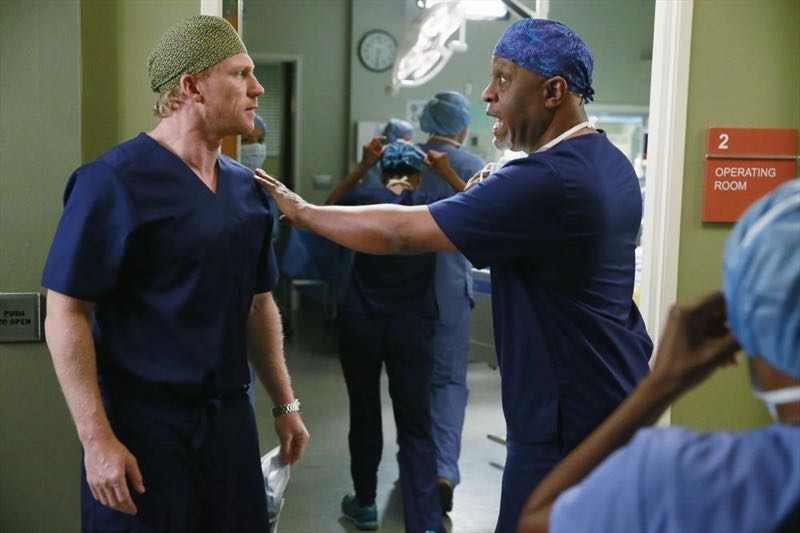 GREY’S ANATOMY Season 11 Episode 17 Photos With or Without You :  “With or Without You” – Meredith, rattled by the latest events, tries to figure out what to do about Derek. Meanwhile, Owen is shocked when his mother is admitted to the hospital, on “Grey’s Anatomy,” THURSDAY, MARCH 26 (8:00-9:00 p.m., ET) on the ABC Television Network.