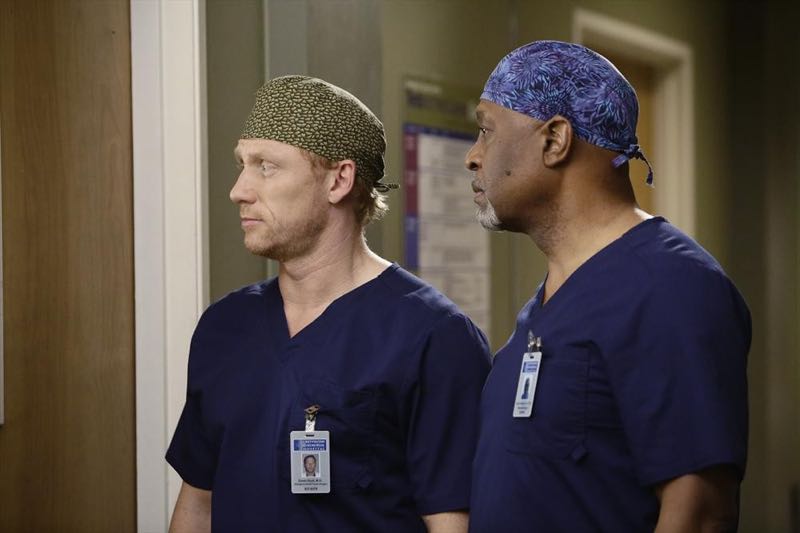 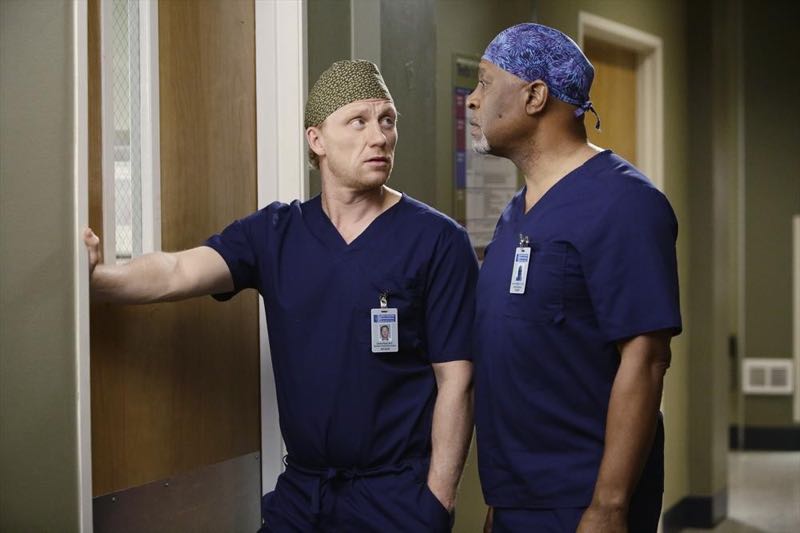 GREY’S ANATOMY Season 11 Episode 14 Photos The Distance : Grey’s Anatomy – “The Distance” – In this Amelia-centric episode, Amelia engages in the surgery of a lifetime as a crowd of doctors look on from the gallery. With Stephanie by her side, she begins operating on Dr. Herman, but quickly realizes it’s far more difficult than she anticipated. Meanwhile, Bailey becomes skeptical when Arizona takes on one of Herman’s cases, on “Grey’s Anatomy,” THURSDAY, MARCH 5 (8:00-9:00 p.m., ET) on the ABC Television Network. KEVIN MCKIDD, JAMES PICKENS JR.