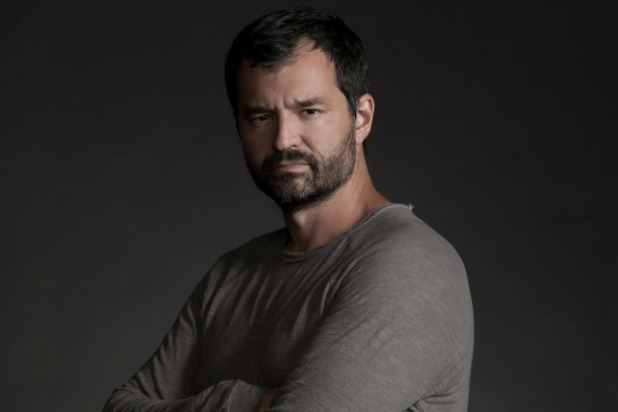 Emmy® Award-winning television producer and director Greg Yaitanes (House, Lost, Damages, Heroes) has signed to executive produce, direct and serve as showrunner of Discovery Channel’s highly anticipated new scripted series Manifesto, the story of how the FBI tracked down notorious Unabomber Ted Kaczynski, told from the point of view of the FBI profiler in charge of the manhunt.

The series follows FBI agent Jim “Fitz” Fitzgerald, one of the most decorated profilers in the history of the Bureau, and how his radical new approach to intelligence gathering ultimately brought down the Unabomber.

“Manifesto is one of the great untold stories of our generation,” said Yaitanes. “I’m very excited to partner with the Discovery Channel and Lionsgate in bringing Andrew Sodroski’s compelling script to life.” Sodroski topped Hollywood’s famed Black List for screenplays in 2013.

“This story captivated the nation, yet most don’t realize how innovation and radical new ways of intelligence gathering helped unlock the true identity of the Unabomber. And this is what makes it perfect for Discovery,” said Rich Ross, Group President of Discovery Channel, Animal Planet and Science Channel. “We’ve partnered with the best storytellers in the business and am thrilled to have Greg’s creative vision behind it.”

“Discovery is the perfect home for this incredible story, and Greg is the ideal storyteller to bring it to life,” said Lionsgate Television Group Executive Vice President Chris Selak. “Manifesto is a fresh and spell-binding take on the Unabomber story that enthralled the nation, and the drama that unfolded behind the headlines. We are excited to bring this psychological thriller to television.”

Yaitanes has been a leading director/producer for nearly 20 years, shepherding ground-breaking series including House, Lost, Damages and Heroes. His work on House won him an Emmy Award as best director in the drama category. He most recently directed and executive produced the Cinemax series Banshee. He is also the showrunner for the drama series Quarry, debuting on Cinemax later this year. Yaitanes is represented by CAA.