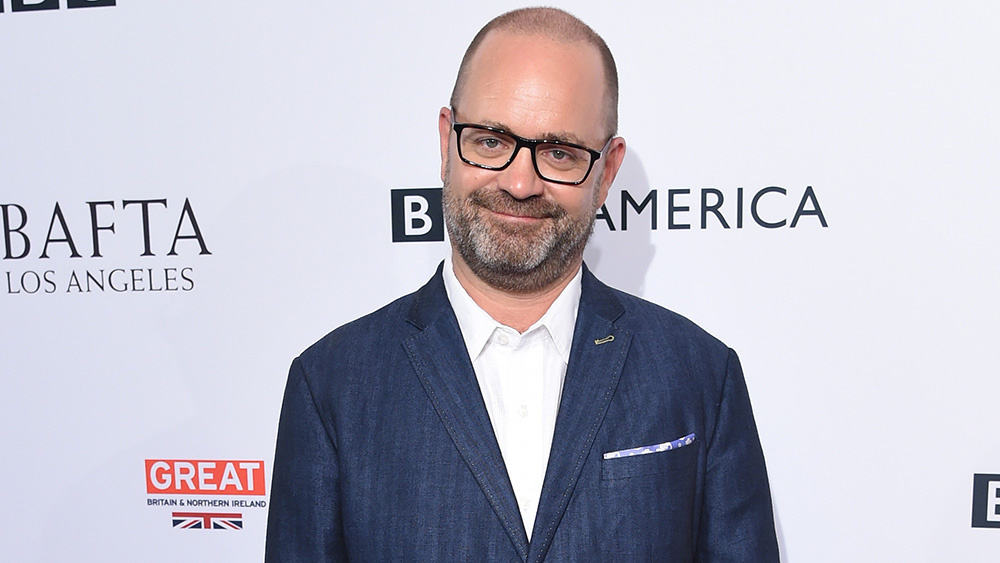 “Graeme’s extensive background in the sci-fi genre coupled with his brilliant work behind Orphan Black made him the perfect choice for this series,” said Sarah Aubrey, executive vice president of original programming for TNT. “He is the best conductor to navigate the thought provoking and delicate themes of the series while bringing this frozen, futuristic world to life.”

“I’ve been a tremendous fan of Graeme’s work and his creative vision aligns perfectly with shaping the Snowpiercer world for a television audience,” added Marty Adelstein, executive producer and CEO of Tomorrow Studios.

Set seven years after the world has become a frozen wasteland, Snowpiercer centers on the remnants of humanity who inhabit a gigantic, perpetually-moving train that circles the globe. Class warfare, social injustice and the politics of survival are questioned in this riveting television adaptation.

Manson co-created the hit and critically-praised sci-fi thriller Orphan Black. In addition, he has penned several episodes of TV series, TV movies and is known for writing the film Cube.