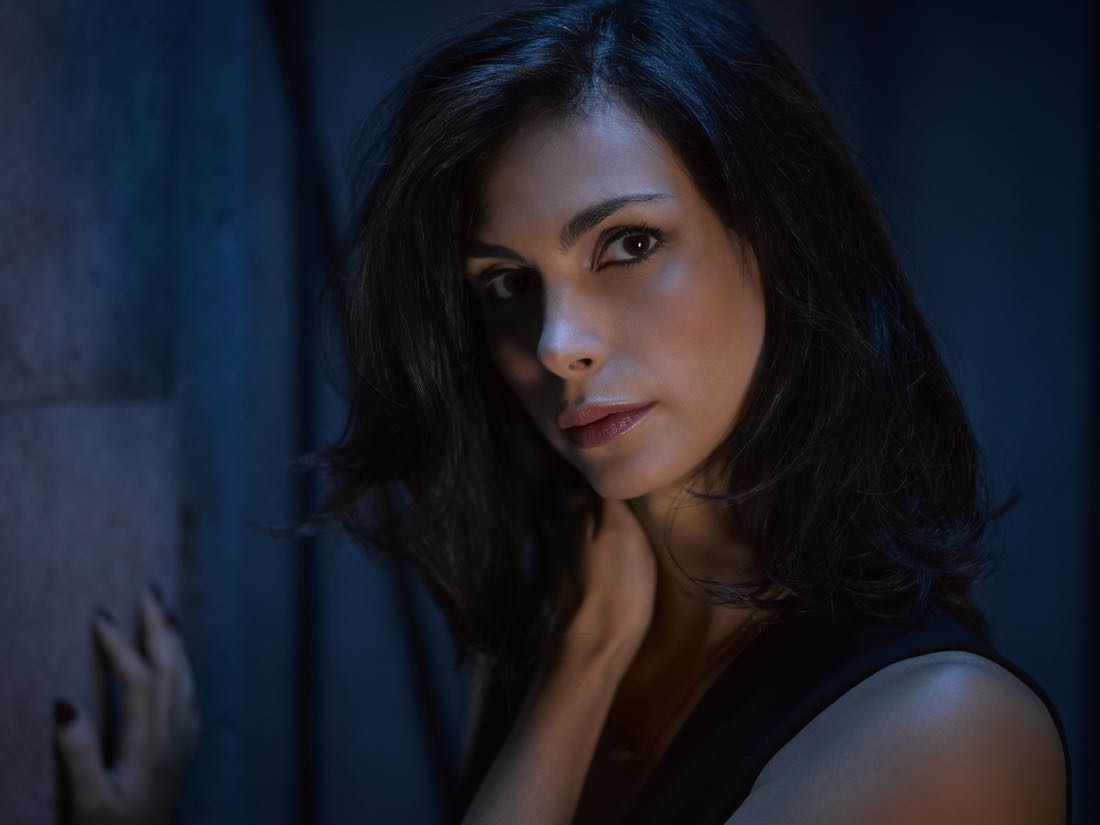 GOTHAM Season 3 Cast Photos : GOTHAM (Mondays, 8:00-9:00 PM ET/PT) The origin story continues on Season Three of GOTHAM, and the stakes are higher than ever, as Super-Villains more ambitious and depraved are introduced, and a realignment of alliances shakes up the fight for power in Gotham City.