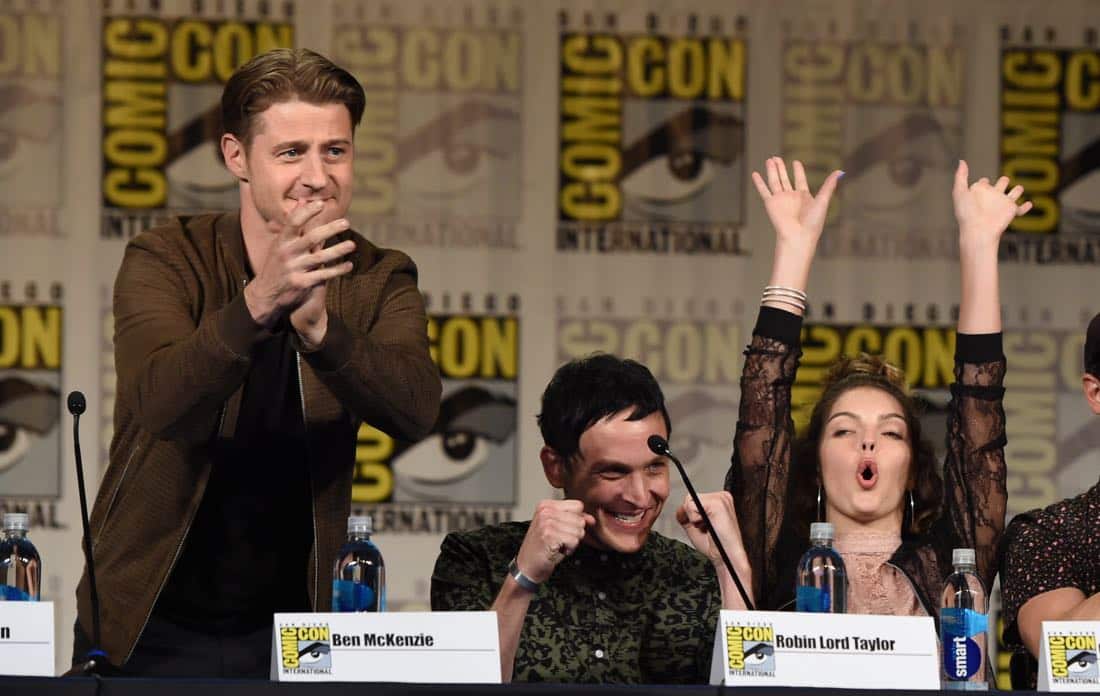 GOTHAM fans at the show’s Comic-Con 2016 panel on Saturday, July 23, were the first in the world to glimpse a sneak peek at new footage from the Season 3 premiere episode, which was included in the show’s SDCC highlight reel that also showcased the Rise of the Villains throughout Season 2. GOTHAM returns for its third season Monday, September 19, at 8/7c on FOX. #WBSDCC

LEGENDS OF TOMORROW: New Heroes & Villains On Board For Season 2