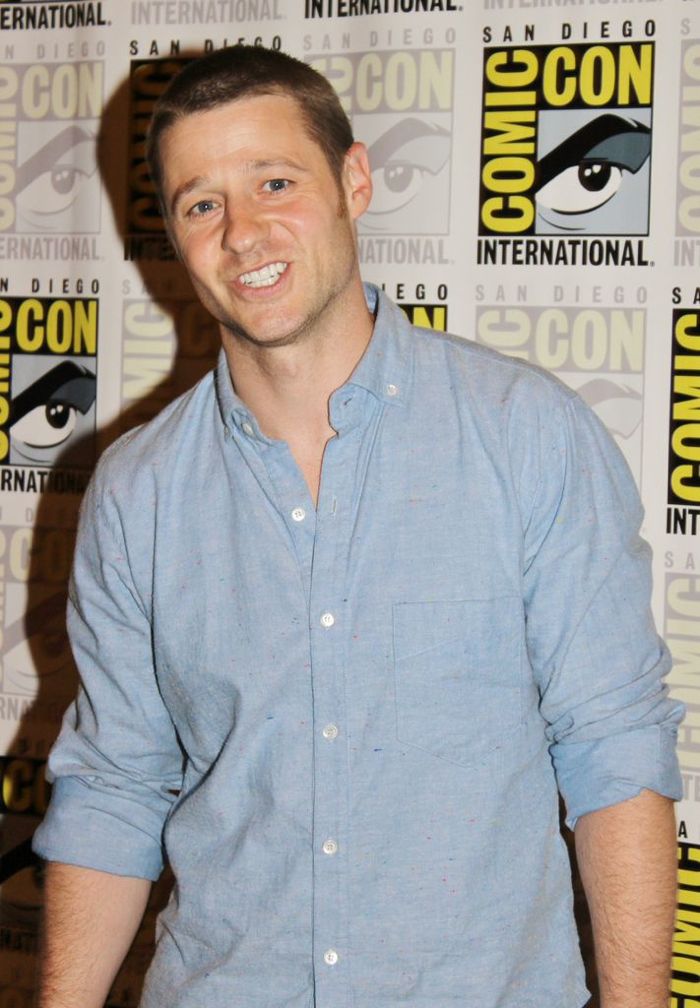 Gotham- Before there was Batman, there was Gotham. With a reputation synonymous with law and order, Commissioner James Gordon is one of the crime world’s greatest foes. Everyone knows the name. But what is known of Gordon’s rise from rookie detective to police commissioner? And what did it take to navigate the layers of corruption that secretly ruled Gotham City, the spawning ground of the world’s most iconic villains-the larger-than-life personas who would become Catwoman, The Penguin, The Riddler, Two-Face and The Joker? Gotham is the origin story of the great DC Comics supervillains and vigilantes, revealing a new chapter that has never been told. From executive producer/writer Bruno Heller (The Mentalist, Rome), this one-hour drama follows one cop’s rise through a dangerously corrupt city teetering on the edge of evil and chronicles the genesis of one of the most popular superheroes of our time. The series stars Ben McKenzie (Southland, The O.C.), Donal Logue (Sons of Anarchy, Vikings), Sean Pertwee (Elementary), Robin Lord Taylor (The Walking Dead), Erin Richards (Being Human), David Mazouz (Touch),Camren Bicondova, Zabryna Guevara (Burn Notice), Cory Michael Smith (Carol), Victoria Cartagena (The Good Wife), Andrew Stewart-Jones (Person of Interest), and Jada Pinkett Smith (The Matrix films), and is executive produced by Heller, Danny Cannon (Nikita), and John Stephens (Gossip Girl). From Warner Bros. Television, Gotham premieres this fall, Mondays at 8/7c on FOX.