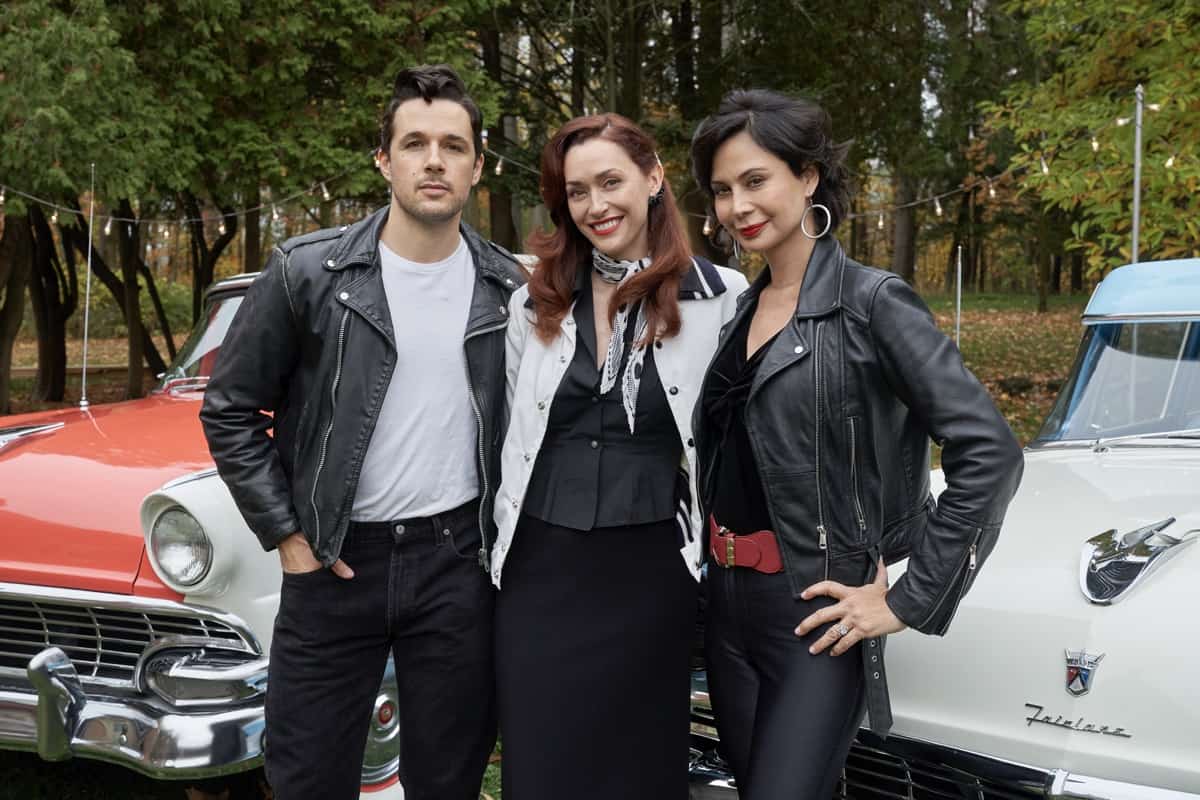 Cassie (Bell), Abigail (Power) and Joy (Barrell) learn the origins of the enigmatic purple pouches of soil that were left for each of them but this revelation brings more questions than answers. Cassie’s foster brother Vincent (Gianopaolo Venuta, “Taken”) goes in search of his birth mother and makes another connection instead. All of Middleton flashes back to the fabulous ’50s for a “Grease”-themed movie night in the park, with everyone decked out in poodle skirts, leather jackets and saddle shoes as they gather for a fun night under the stars that ends with an unexpected romantic gesture.