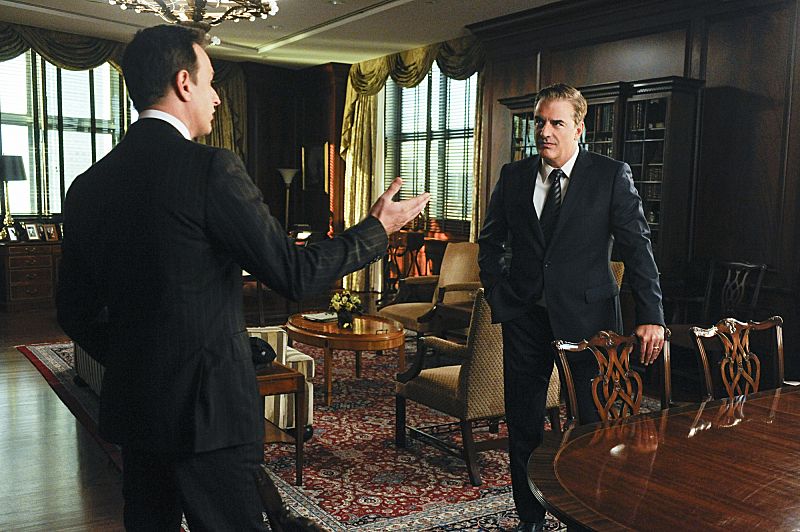 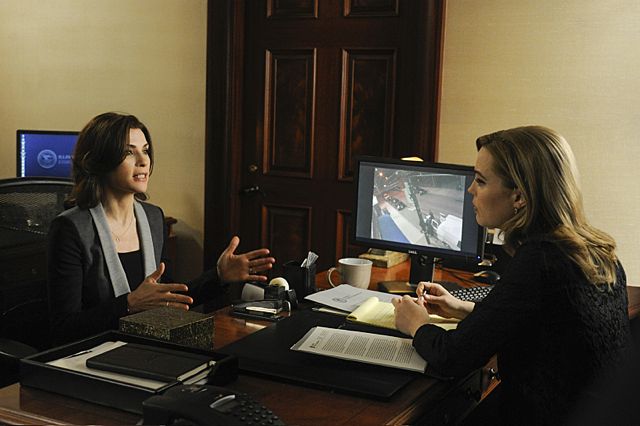 THE GOOD WIFE Season 5 Episode 12 We The Juries Photos : “We, The Juries”–Alicia and Will each represent one-half of a couple accused of smuggling drugs, but the courtroom becomes mired in confusion and legal technicalities when they insist on separate jury pools. Meanwhile, Cary attempts to woo a Lockhart/Gardner client, Kalinda tries to repair a damaged relationship and Marilyn begins her investigation into possible voter fraud during the gubernatorial election, on THE GOOD WIFE, Sunday, Jan 12 (9:00-10:00 PM, ET/PT) on the CBS Television Network.