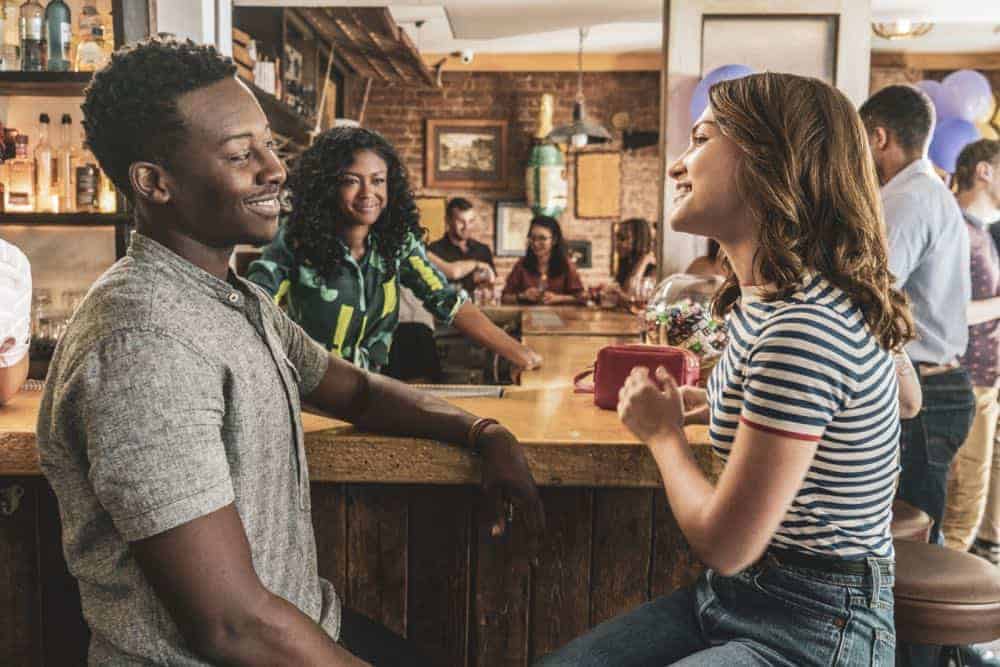 GOD FRIENDED ME Season 1 Episode 5 Photos Unfriended – “Unfriended” – The “God” account unfriends Miles after he’s reluctant to act on the latest friend suggestion, a young woman who is dealing with emotional trauma following the death of her sister. Also, Cara reconnects with her ex-boyfriend, Eli (Kyle Harris); Jaya (Shazi Raja) stuns Rakesh with some news; and Arthur is uncomfortable when Miles turns to his Uncle Terrance (Malik Yoba) for advice instead of him, on GOD FRIENDED ME, Sunday, Oct. 28 (8:00-9:00 PM, ET/PT) on the CBS Television Network.