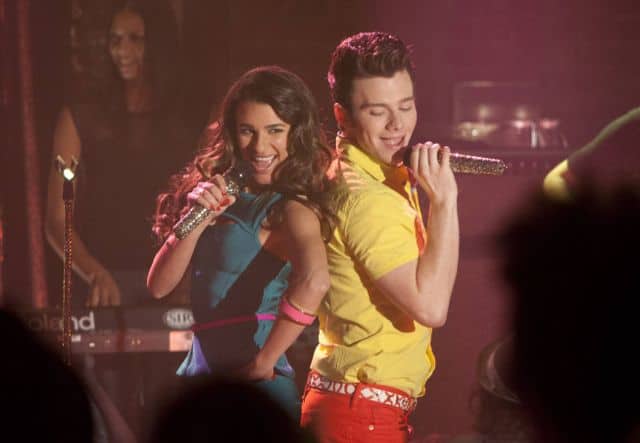 GLEE Season 5 Episode 7 Puppet Master Photos : Blaine believes he has the best plan to win Nationals, but he doesn’t take the glee club’s criticism too well when the students accuse him of being too controlling. Over in New York, Kurt also runs into control issues when the band disagrees over the venue of their first official gig that Kurt booked. Meanwhile, Sue reveals the story behind her iconic tracksuit and gets in touch with her feminine side in the all-new “Puppet Master” episode of GLEE airing on Thursday, Nov. 28 (9:00-10:00 PM ET/PT) on FOX. (GLE-507) (TV-14 D, L)