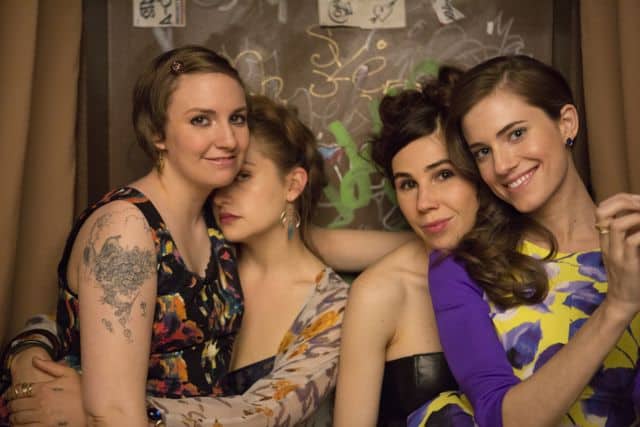 GIRLS Season 3 Trailer : GIRLS returns for its third season immediately after the debut of TRUE DETECTIVE with a special presentation of two episodes back – to – back SUNDAY, JAN. 12 (10:00 – 11:00 p.m.), on HBO, followed by other half – hour episodes on subsequ ent Sundays at the same time. Created by and starring Lena Dunham, the Emmy ® – winning series is a comic look at the assorted humiliations and rare triumphs of a group of girls in their 20s. Dunham executive produces along with Judd Apatow, Jenni Konner and Ilene S. Landress ; Bruce Eric Kaplan is consulting producer . The cast also includes Jemima Kirke, Allison Williams, Zosia Mamet, Adam Driver and Alex Karpovsky