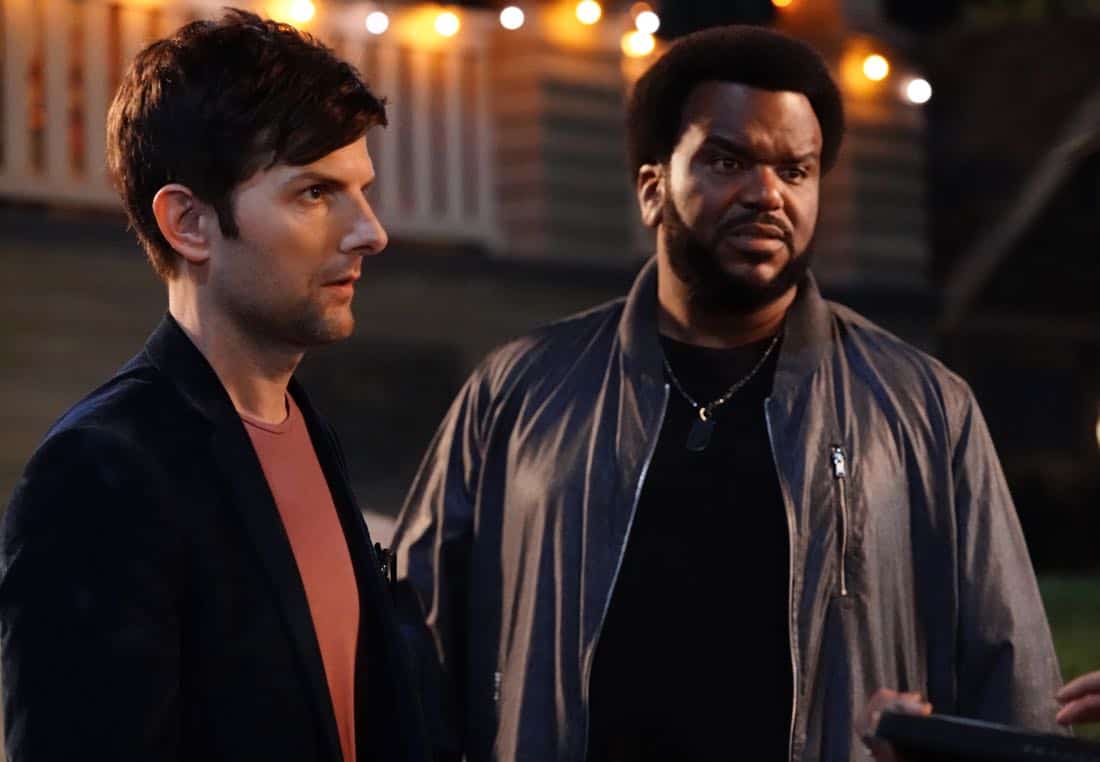 Leroy and Max take Jermaine (guest star Ethan Drake Davis) trick-or-treating, although Jermaine hopes they’ll drop him off at a party instead. The party becomes the least of their worries when Jermaine is infected with a zombie-esque virus by a demon cat. Meanwhile, Halloween is a busy night, full of paranormal activity, for LaFrey, Annie and Barry at the Bureau Underground in the all-new “Jermaine the Zombie” episode of GHOSTED, airing Sunday, Oct. 8 (8:30-9:00 PM ET/PT) on FOX. (GHO-104) (TV-PG L, V)