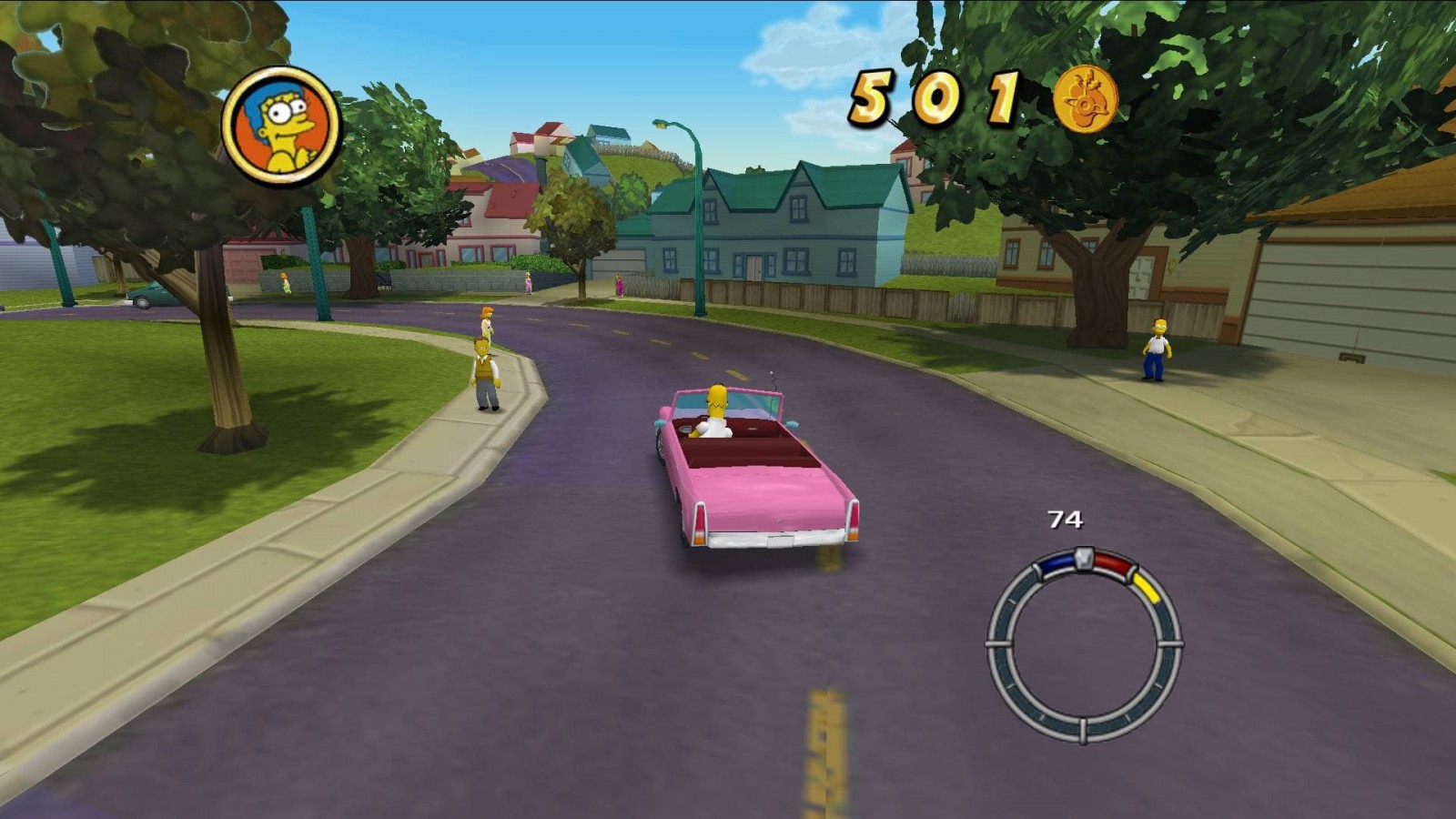 This is a slot machine game which is based on the American Crime Drama series on Netflix, Narcos. Players find themselves in the 1980s Colombian drug trade. The symbols within the game are weapons as well as characters who use weapons in the show. The game comes with 5 reels and 243 ways of winning, with a coin value of .01 to 20 and a 96.23% RTP. Guts currently offers a bonus of 100 free spins on Narcos slot.

Even though HBO’s epic title is over, this does not stop you from enjoying the Game of Thrones series. Just like the interesting TV Series, an online slot machine game made by Microgaming with the same name exists. The game welcomes you with the popular tune of the series and features the Iron throne as the scatter symbol; it also comes with the Baratheon, Lannister, Stark or Targaryen which come with their distinct free spins, multipliers and stacked symbols. In the GOT slot, you have the option of playing the 15 payline variety (15p to £3 per spin) or the 243 payline variety (30p to £6 per spin) comes with 243 paylines. Casino Kings currently gives away $100 bonus when you sign up and which can be used on this slot.

South Park: The Stick of Truth

An accurate variation of the TV show, this game takes you all the way to the South Park Universe. Just like the show, you experience the dark humor and dirty jokes while you interact with your favorite characters. Another memorable part of the game are the easy and fun combats which take place.

This first shooter game features very remarkable gameplay and an impressive adaptation of Star Trek. Incorporating all the characters into this visually engaging game. This game comes with a multiplayer feature which even lengthens the game.

The Adventures of Batman & Robin

The Adventures of Batman & Robin was created back in the days by Konami.  It was regarded as among the top games at that time. In the game, players navigated through several levels which were based on episodes of the Batman: The Animated series. This game was widely praised for its stunning graphics, sounds and most especially the complex puzzles which players had to solve.

Slots lovers are given a treat from NetEnt with the game based on the Vikings TV series. The game conveys players to the ruthless realm of the Viking warriors. The slot game features great graphics with impressive audio-visuals; it also comes with the famous characters namely Ragnar Lothbrok, Lagertha, Floki and Bjorn which appear as symbols of high value. There are also other Viking Symbols on the reels as well as other features exclusive to the game, such as the Raid Spins which converts this slot to a 5 x 7- reel and up to 78,125 ways to win! Rizk Casino currently gives away 50 free spins, which can be used on this slot.

Credit for this game goes to Telltale Games. Telltale is regarded as an expert when it comes to episodic games and this has been proven yet again by this thriller of a game. The Walking Dead game places players in the live zombie apocalyptic world. With a focus on the development of both the story and the characters, the game keeps players completely engaged throughout as each decision by the player has a different consequence!

This is the fourth game which is based on Buffy the Vampire Slayer by Joss Whedon. It permits players to make use of various characters and features a multiplayer function where players can take vampires like Willow or Xander together with Buffy. Overall, its also a good game with okay graphics, sound with variety of interesting characters.

Where Have All The Good Christmas Films Gone?