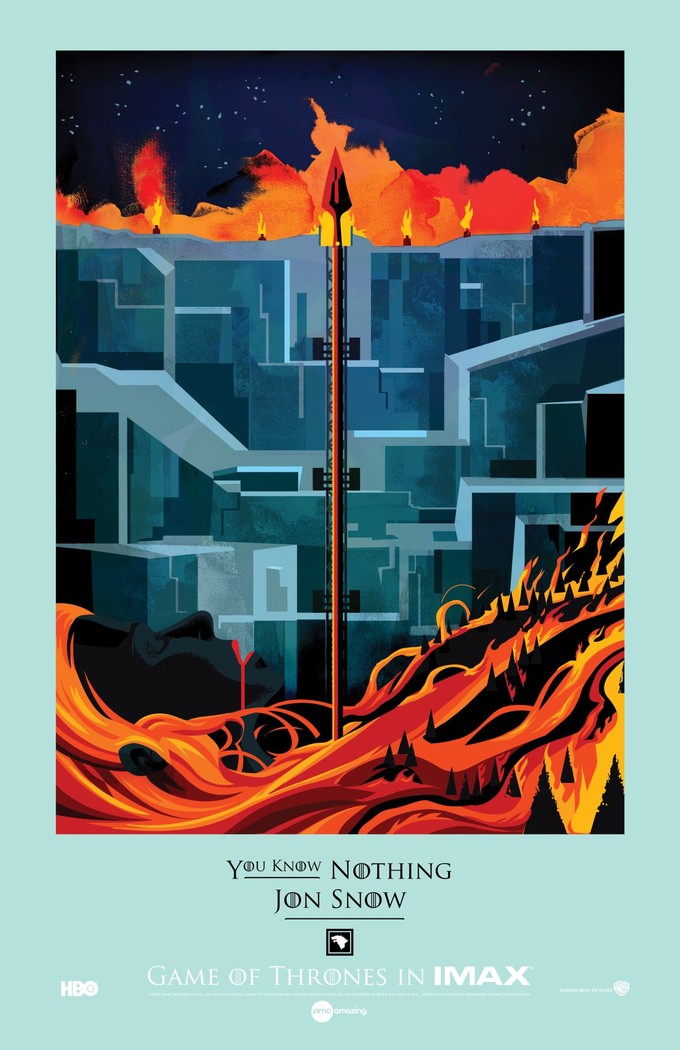 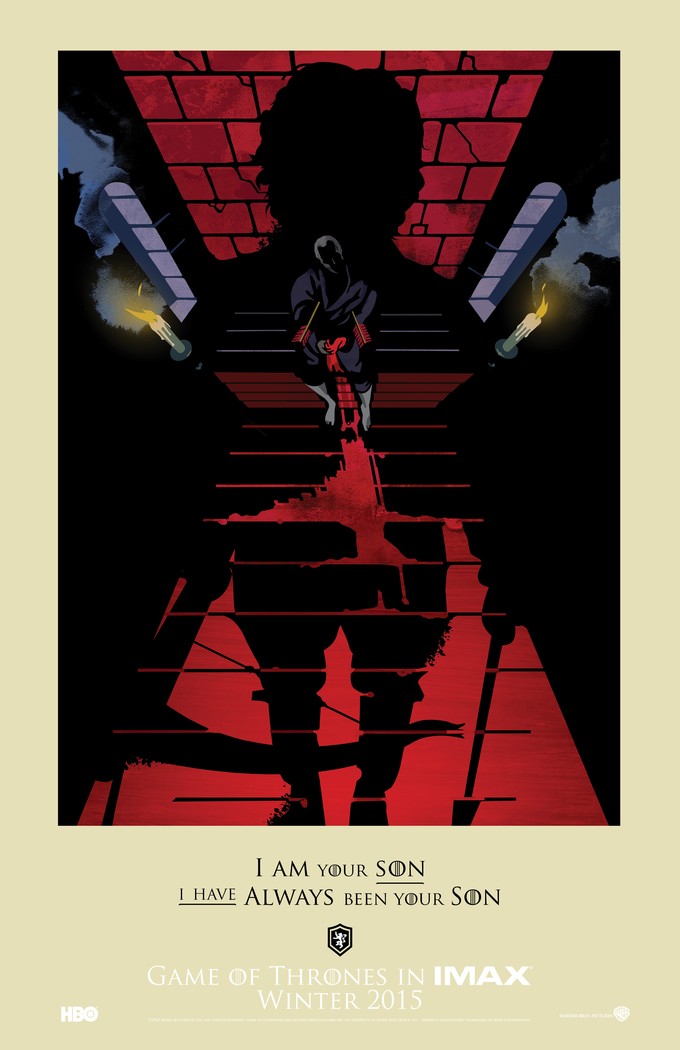 ELEMENTARY Season 3 Episode 12 Photos The One That Got Away

Box Office Results For The Weekend Of January 18th 2015