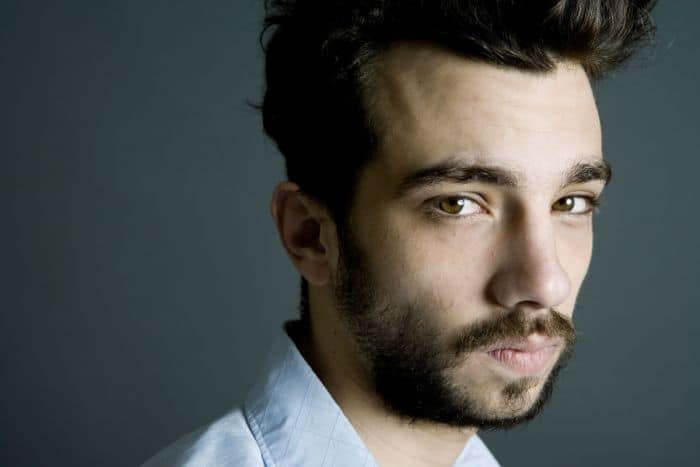 FXX has ordered 10 episodes of the comedy series Man Seeking Woman, starring Jay Baruchel from former Saturday Night Live writer Simon Rich, it was announced today by Nick Grad and Eric Schrier, Presidents of Original Programming, FX Networks and FX Productions.  The series will air on FXX and premiere in 2015.

A sweet and absurd look at the surreal life-and-death stakes of dating, Man Seeking Woman centers on “Josh Greenberg” (Baruchel), a naive romantic on a desperate quest for love.

Rounding out the cast are series regulars Eric André (The Eric André Show, Don’t Trust the B– in Apartment 23), Britt Lower (Unforgettable) and Maya Erskine (Betas).

“Simon Rich has delivered a wholly original, hilarious and fantastical view of single life that features an incredible performance from Jay Baruchel,” said Grad.  “We feel this is the perfect fit for FXX and are thrilled to pick up the show.”

“I’m incredibly grateful to Jon Krisel, Jay Baruchel and Broadway Video for bringing my book to life,” said Rich.  “Most of all, I’m thankful to John Landgraf and his team at FXX, who believed in us from the start and gave us great advice at every turn.”

Man Seeking Woman is based on Simon Rich’s book of short stories, The Last Girlfriend on Earth.  Rich wrote the pilot, with Jonathan Krisel (Kroll Show, Portlandia) directing.  Rich will be Executive Producer/Showrunner, as Krisel, along with Andrew Singer and Lorne Michaels are Executive Producers on the series.  Broadway Video will produce for FX Productions.