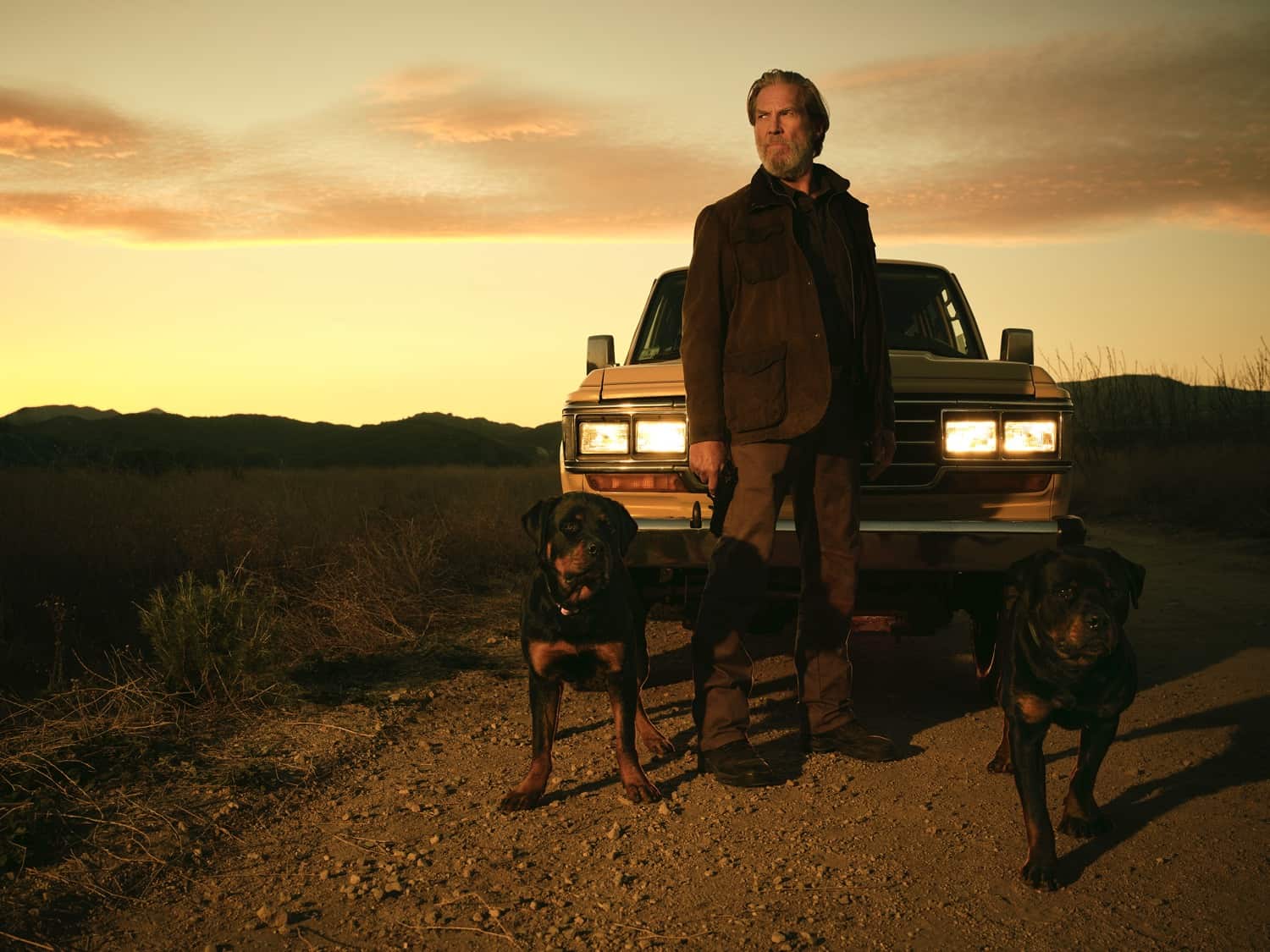 FX’s The Old Man, the riveting new drama starring Jeff Bridges, John Lithgow and Amy Brenneman, has been picked up for a second season following its stellar premiere performance on FX and streaming on Hulu in its opening weekend, it was announced by Eric Schrier, FX Entertainment President.

“Jonathan E. Steinberg, Dan Shotz and Warren Littlefield have done a fantastic job with The Old Man, which delivers on the powerful intrigue and breathtaking action of Thomas Perry’s book,” said Schrier. “The stellar cast led by Jeff Bridges, John Lithgow, Amy Brenneman and Alia Shawkat is really connecting with audiences and we are excited to get to work on season two with our colleagues at 20th Television and this fantastic team.”

“This terrific series has had a long journey to the air, which makes the reaction from critics and audiences these past few weeks all the sweeter,” added Karey Burke, President of 20th Television. “But the truth is, no one who has worked on it these past three years is surprised it’s resonating so deeply. From the brilliant creative execution by Jon, Dan and Warren to the spectacular star turns from Jeff, John, Amy and Alia, this heart racing series delivers and we thank FX for the incredible support.”

Executive Producers Jonathan E. Steinberg, Warren Littlefield and Dan Shotz stated, “We couldn’t be more excited to begin the next chapter of this journey. Our partners at FX and 20th Television showed us such unwavering patience, faith and support in getting Season 1 completed, we can think of no other way to repay that support than to go deliver a Season 2 that raises the bar yet again. On behalf of the producers, our extraordinary partner Jeff Bridges, and our stellar cast led by Jeff, John Lithgow, Amy Brenneman, and Alia Shawkat, we are incredibly grateful for the response the show has received, and can’t wait to get back to work.”

The seven-episode first season continues Thursday, June 30 with episode “IV” beginning at 10 p.m. ET/PT on FX and stream the next day on Hulu. Both Chase and Harper try to move forward with their plans, but their choices backfire. Written by Jonathan E. Steinberg & Robert Levine; directed by Greg Yaitanes.

Based on the bestselling novel of the same name by Thomas Perry, The Old Man centers on “Dan Chase” (Jeff Bridges), who absconded from the CIA decades ago and has been living off the grid since. When an assassin arrives and tries to take Chase out, the old operative learns that to ensure his future he now must reconcile his past.

With Dan Chase flushed out of hiding, the FBI’s Assistant Director for Counterintelligence “Harold Harper” (John Lithgow) is called on to hunt him down because of his complicated past with the rogue fugitive. Working alongside Harper is his protégé “Angela Adams” (Alia Shawkat) and CIA Special Agent “Raymond Waters” (E.J. Bonilla). When Chase proves to be more difficult to apprehend than the authorities expected, “Julian Carson” (Gbenga Akinnagbe), a highly trained special ops contractor, is sent to pursue him as well. While on the run, Chase rents a room from “Zoe McDonald” (Amy Brenneman) who draws on reserves she never knew she had in order to survive the day when she learns the truth about her new tenant. Bill Heck, Leem Lubany and Pej Vahdat also star in the drama series.

Teleplay and created for television by Jonathan E. Steinberg & Robert Levine, The Old Man is executive produced by Warren Littlefield, Steinberg, Dan Shotz, Levine, Jeff Bridges, David Schiff and Jon Watts, who also directed the first two episodes. The series is produced by 20th Television in association with The Littlefield Company. The series will soon be available on Star+ in Latin America and Disney+ under the Star banner in all other territories.

Season one of FX’s The Old Man has drawn strong critical acclaim and is currently Certified Fresh with a Rotten Tomatoes score of 94%. Among the great reviews are:

·       The performances are all impeccable, from the main players to the well-furnished minor ones” – Robert Lloyd, Los Angeles Times

·       “a bold, wise series, with a knockout performance from Bridges leading the way” – Nick Allen, RogerEbert.com

·       “The Old Man is exceptionally thrilling and taut” – Rodrigo Perez, The Playlist

FX, a division of Disney General Entertainment, is a global multiplatform brand that develops, produces, commissions and markets original programming for Hulu and the FX and FXX linear channels in the U.S., and Star+ in Latin America and Disney+ in all other international territories. The FX brand mark appears above the title across its entire slate of originals. Over the past two decades, FX has been responsible for some the most-critically acclaimed and award-winning shows on television. Some of the brand’s current and legacy titles include the dramas American Horror Story, American Crime Story, The Americans, Damages, Fargo, Justified, Nip/Tuck, Pose, Rescue Me, The Shield and Sons of Anarchy; the comedies Archer, Atlanta, Better Things, Dave, It’s Always Sunny in Philadelphia, Reservation Dogs and What We Do in the Shadows; and a growing slate of docuseries and documentary films.

One of the Disney Television Studios, 20th Television is a prolific supplier of entertainment programming, including Hulu’s most watched comedy ONLY MURDERS IN THE BUILDING from Dan Fogelman, John Hoffman and Steve Martin, HOW I MET YOUR FATHER from Isaac Aptaker and Elizabeth Berger, and critically acclaimed dramas THE DROPOUT from Liz Meriwether, and DOPESICK from Danny Strong and starring Michael Keaton; ABC’s new comedy hit ABBOTT ELEMENTARY from Quinta Brunson, and THE WONDER YEARS from Saladin Patterson and Lee Daniels; FX’s newest hit THE OLD MAN from Jon Steinberg and starring Jeff Bridges and its blockbuster series AMERICAN HORROR STORY from Ryan Murphy and Brad Falchuk; NBC’s top series THIS IS US from Dan Fogelman;  Fox’s No. 1 drama, 9-1-1 and its spinoff 9-1-1: LONE STAR from Ryan Murphy, Brad Falchuk and Tim Minear, in addition to dozens of others. 20th Television shows have amassed a collective 1867 Emmy nominations and 214 Emmy wins, as well as multiple Golden Globes, Humanitas Prizes and Peabody Awards.

The studio’s landmark series from its 70 year library include such classics as BATMAN, MODERN FAMILY, M*A*S*H, GLEE, HOW I MET YOUR MOTHER, BONES, EMPIRE, FRESH OFF THE BOAT, 24, BUFFY THE VAMPIRE SLAYER, NEW GIRL and THE X-FILES.