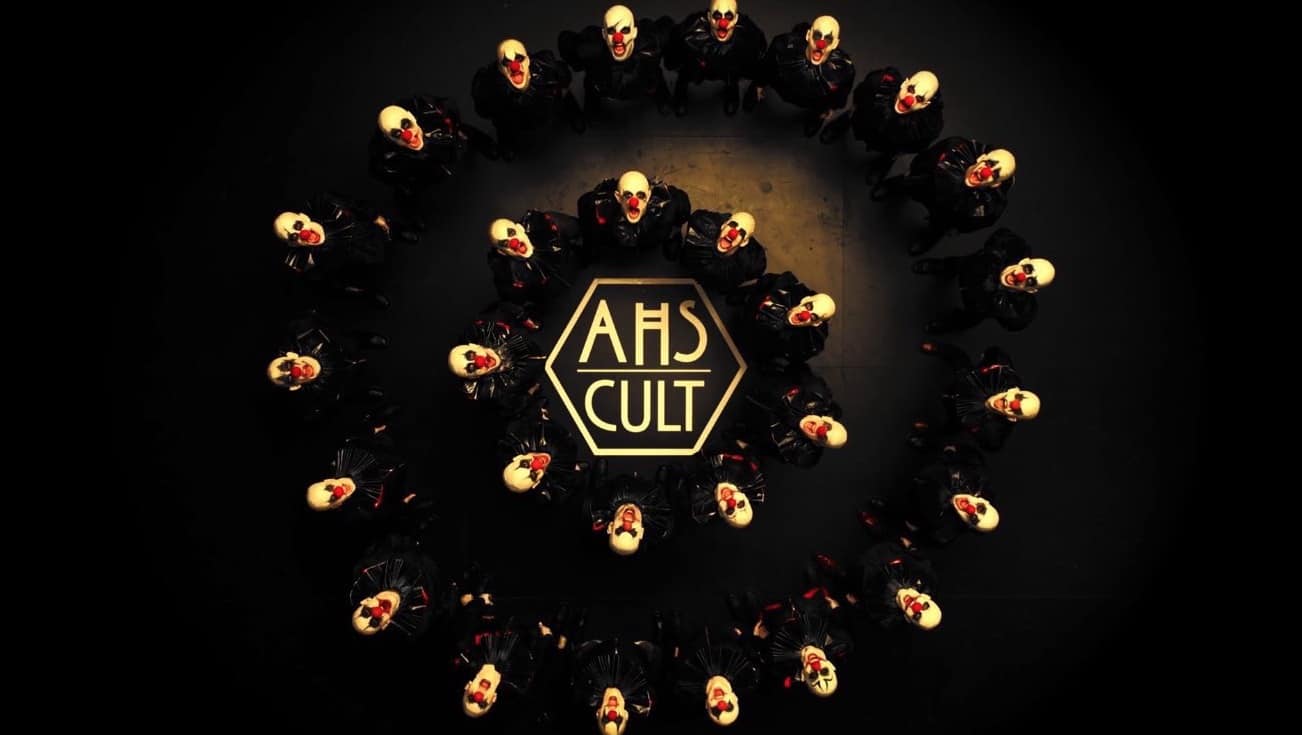 The first clues to the seventh installment were unveiled tonight at a special stunt on the waterfront adjacent to the FXhibition at the Hilton Bayfront Park at San Diego Comic-Con. The installment encouraged fans to visit www.AHS7.com, which disclosed the title and premiere date and will serve as the source for all future reveals ahead of the Sept. 5 premiere of AHS: Cult.