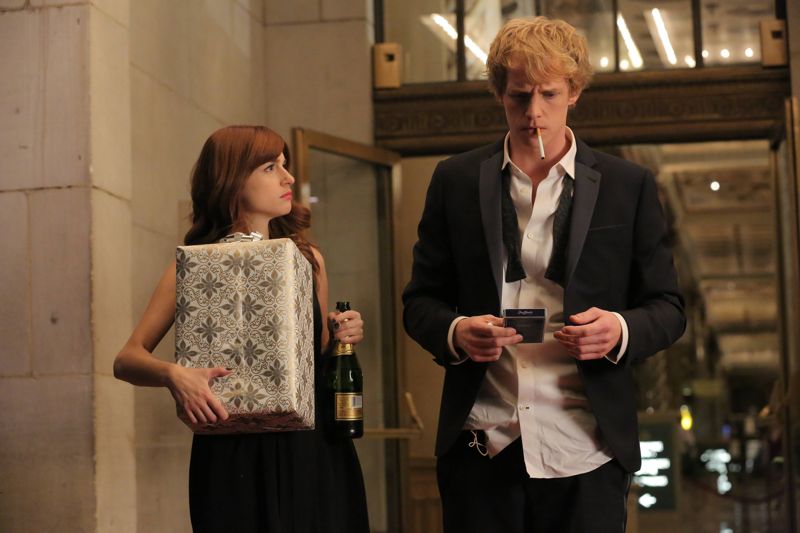 FX Networks is staying in relationships with its new comedies, Married and You’re the Worst, with the second season of Married continuing on FX and You’re The Worst moving to its new home on FXX, it was announced today by Nick Grad and Eric Schrier, Presidents of Original Programming, FX Networks and FX Productions.

“We love these shows and the creative visions of Andrew Gurland of Married and Stephen Falk of You’re the Worst,” said Grad. “Both series have terrific ensemble casts and outstanding lead performances – Nat Faxon and Judy Greer in Married, and Chris Geere and Aya Cash in You’re the Worst.  These shows are honest, 360-degree looks at relationships and we’re excited to see how they evolve.”