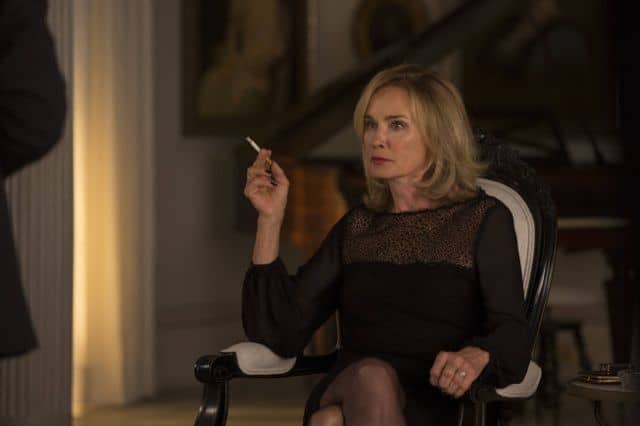 “Put simply, Ryan Murphy is a master television producer,” said Landgraf. “Time and time again he reinvents the form. What he, co-creator Brad Falchuk and their producers Dante Di Loreto, Tim Minear, Jennifer Salt, James Wong, Brad Buecker, Jessica Sharzer, Douglas Petrie, Alfonso Gomez-Rejon, Alexis Martin Woodall and the entire production team and cast responsible for the American Horror Story franchise have done is nothing short of extraordinary. Every year, they create a riveting and brilliant new miniseries.  AHS: Coven is the best yet, and I have no doubt that the next installment will be even better.”