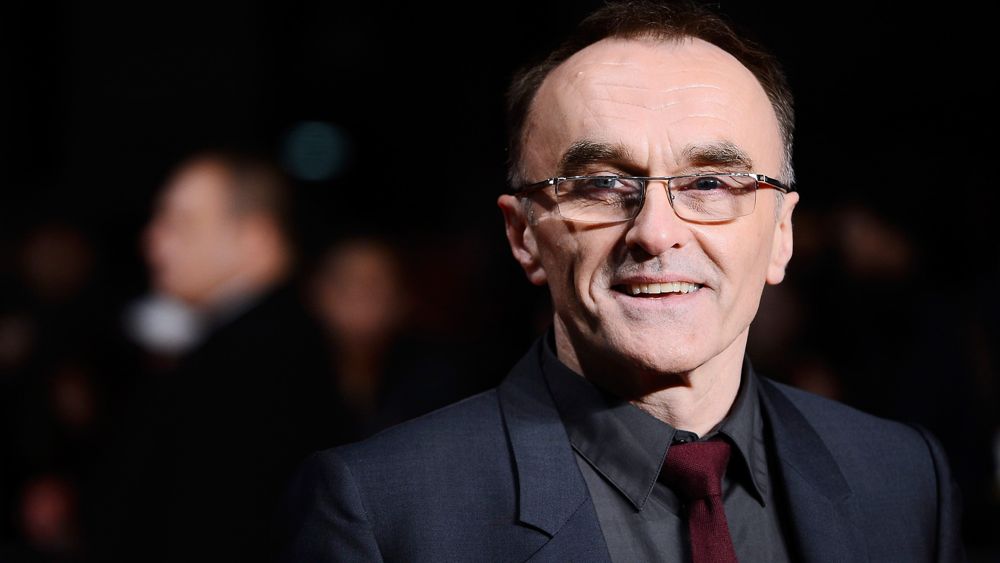 FX has ordered 10 episodes of the first installment of Trust, which will tell the story of John Paul Getty III, heir to the Getty oil fortune, it was announced today by Eric Schrier and Nick Grad, Presidents of Original Programming for FX Networks and FX Productions. Equal parts family history, dynastic saga and satirical examination of the corrosive power of money, Trust is a story that attempts to unlock the mystery at the heart of every family, rich or poor.

The first installment takes place in 1973, when the young Getty is kidnapped in Rome and his mafia captors are banking on a multi-million dollar ransom. After all, what rich family wouldn’t pay for the return of a loved one? Trust charts the young man’s nightmare ordeal at the hands of kidnappers who cannot understand why nobody seems to want their captive back. The Italian police think it’s a prank and decline to investigate. Paul’s father is lost in a heroin daze in London and refuses to answer the phone. Paul’s grandfather – possibly the richest man in the world – is marooned in a Tudor mansion in the English countryside surrounded by five mistresses and a pet lion. He’s busy. Only Paul’s mother is left to negotiate with increasingly desperate kidnappers. Problem is, she’s broke.

The limited series is being Executive Produced by Simon Beaufoy, Danny Boyle and Christian Colson. Written by Beaufoy and directed by Boyle, the 10-part limited series will be produced by FX Productions, Cloud Eight Films, Decibel Films and Snicket Films Limited.

“Simon, Danny and Christian have done a magnificent job of telling the story of the Getty family empire and its tumultuous history with Trust,” said Schrier. “Simon’s script wonderfully dramatizes the notorious and bizarre kidnapping of J. Paul Getty’s grandson.  It’s the perfect way to open this limited series, allowing us to see how three generations, including one of the world’s richest men, clash when family, fortune and reputation are in jeopardy.”

Trust was developed under the first-look deal between FX Productions and Boyle/Colson, who re-unite with Beaufoy following previous collaborations on the movies Slumdog Millionaire and 127 Hours.

Simon Beaufoy won the Academy Award for Best Adapted Screenplay for Slumdog Millionaire. He was nominated for two further Academy Awards for his screenplays for 127 Hours and The Full Monty.