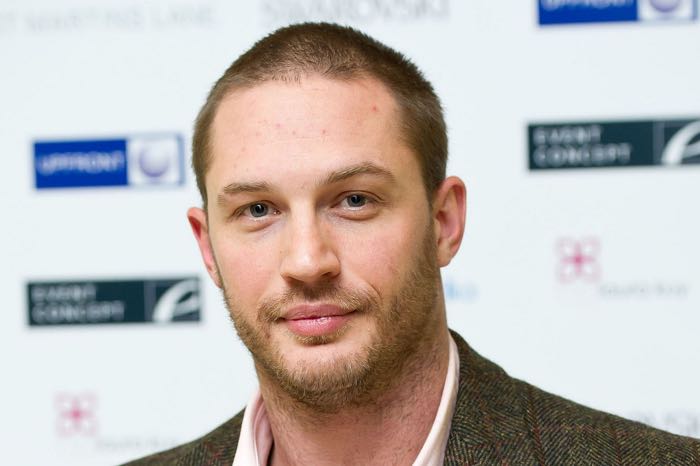 FX will tempt viewers with Taboo, a drama series from award-winning producer Ridley Scott, Academy Award-nominated writer Steven Knight and award-winning actor/producer Tom Hardy who will also star, it was announced today by Nick Grad and Eric Schrier, Presidents of Original Programming, FX Networks and FX Productions. Scott Free Films and Hardy Son & Baker will commence production in mid- to late 2015 in the U.K., with the series tentatively slated to debut in mid-2016.  The series is being produced for BBC One in the U.K., with Sonar Entertainment distributing internationally.

Set in 1813, Taboo is based on an original story by Hardy and his father, Chips Hardy. In Taboo, Hardy plays the lead role of “James Keziah Delaney,” a rogue adventurer who returns from Africa with 14 ill-gotten diamonds to seek vengeance after the death of his father.  Refusing to sell the family business to the East India Company, he sets out to build his own trade and shipping empire and finds himself playing a very dangerous game.

Taboo was created by Knight (Dirty Pretty Things, Eastern Promises, Peaky Blinders), who most recently wrote and directed the feature film Locke starring Hardy. Scott and Hardy will both serve as executive producers on Taboo.

“We are privileged to have landed Taboo and to work with this exceptional team led by Ridley, Tom and Steven,” said Schrier.  “Tom’s passion for this project, from conceiving the original idea with his father to portraying James Delaney, promises to infuse this epic story with great personal passion and credibility.”

Scott said, “FX is the perfect partner to engage with this dark, fantastic world that Tom and Steven have created. We¹re glad to have them on board.”

Hardy added, “Taboo is the first major production our company, Hardy Son & Baker, is setting sail on, and it gives me great pleasure to know that we are in partnership with FX and the BBC. I believe with the high standard of creative talent – with Steve Knight and Ridley Scott at the helm – and with the support and backing of these two great broadcasters, we have found the perfect home and team for Taboo.”

Taboo will be produced by Scott Free London and Hardy Son & Baker for BBC One and FX Productions/FX Networks, and distributed internationally by Sonar Entertainment.  Executive producers are Ridley Scott and Kate Crowe for Scott Free; Tom Hardy and Dean Baker for Hardy Son & Baker; Steven Knight; and Gene Stein for Sonar.