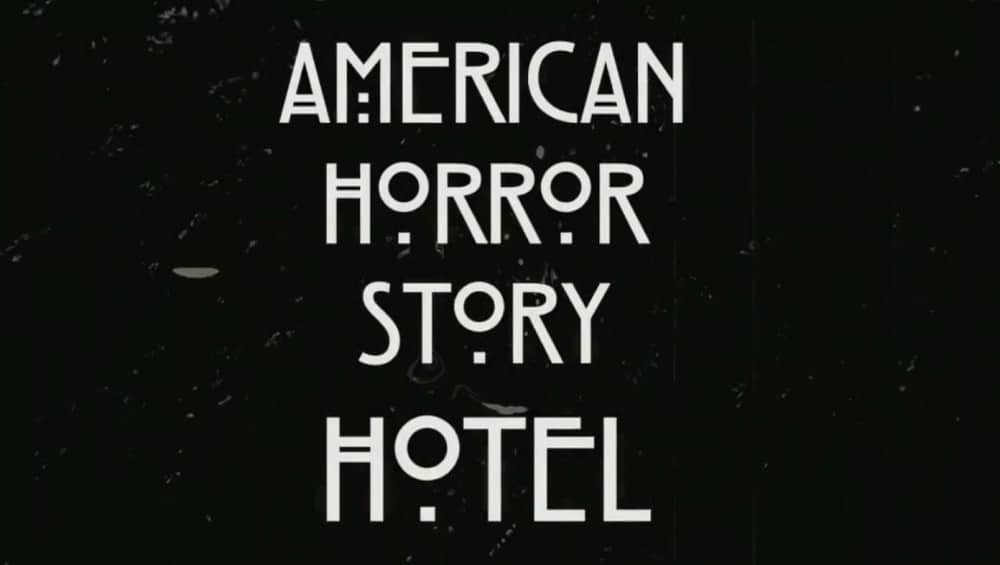 FX has ordered the sixth installment of the groundbreaking and award-winning anthology limited series American Horror Story, it was announced today by John Landgraf, CEO of FX Networks and FX Productions. The as-of-yet untitled sixth installment will air on FX in 2016 with the next chapter of the Emmy® and Golden Globe® winning franchise co-created by Ryan Murphy and Brad Falchuk.

“With the sixth installment coming next year, American Horror Story has unquestionably joined the ranks of television’s landmark series,” Landgraf said. “From Murder House to Hotel, AHS has pioneered a new television form as well becoming FX’s highest rated show — while also pushing every conceivable boundary of creative excellence and audacity. This is even more remarkable because Ryan and co-creator Brad Falchuk tear up the playbook every year, challenging the entire creative team to come up with something even more spectacular, frightful and entertaining. You could not ask more of an artist, their team or a series and with every new installment they deliver.”

The fifth installment, American Horror Story: Hotel, is pacing ahead of the average ratings of all prior installments on a Live+3 basis. Through its first four episodes, AHS: Hotel is +7% ahead of Freak Show among Adults 18-49 and +1% among Total Viewers. In addition, the premiere was the second most-watched telecast in FX Networks history, behind only the premiere episode of AHS: Freak Show.