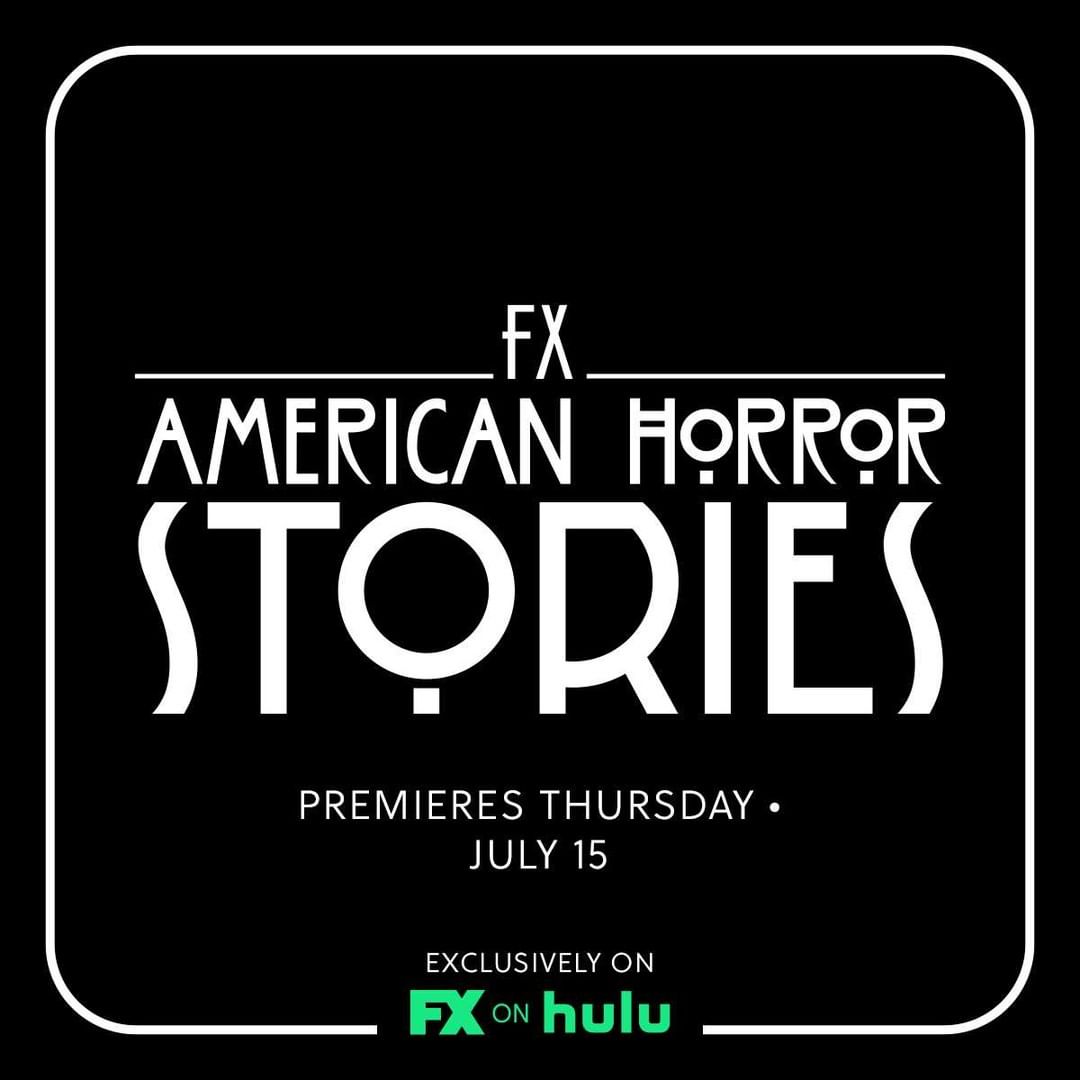 Currently riding high in its debut on FX on Hulu, American Horror Stories will return with a second installment of the weekly anthology series, it was announced today by Eric Schrier, President, FX Entertainment.

American Horror Stories continues next Thursday, August 19th exclusively on FX on Hulu with its seventh and final episode, “Game Over.” A couple dares to spend a night in one of the most infamous haunted houses. Written by Ryan Murphy & Brad Falchuk; directed by Liz Friedlander.

Since 2011, the creators of American Horror Story have redefined the horror genre with various installments featuring a creepy asylum, a coven of witches, a traveling freak show, a haunted hotel and the apocalypse itself. The television series sprouted a legion of dedicated fans who anticipate what terrors the next chapter will hold.

The 10th installment, American Horror Story: Double Feature, premieres Wednesday, August 25 at 10 p.m. ET/PT on FX, and streaming the next day via FX on Hulu.

FX on Hulu offers next day access to FX and FXX current series, FX’s library of legacy series, and exclusive original programming, including Devs, Mrs. America, A Teacher, American Horror Stories and the upcoming Y: The Last Man, The Old Man, Fleishman is in Trouble, Class of ’09 andUnder the Banner of Heaven.

FX additionally features the drama series Mayans M.C., Pose, Snowfall and Taboo; the limited series American Horror Story, American Crime Story, Fargo, FEUD, Black Narcissus and the upcoming Pistol and Shōgun; the comedies Archer, Atlanta, Better Things, Breeders, DAVE, It’s Always Sunny in Philadelphia, What We Do in the Shadows, Reservation Dogs and the upcoming Little Demon; the half-hour series Mr Inbetween, The Choe Show and The Premise; the weekly short-form comedy programming showcase Cake; and a growing slate of docuseries and documentary features, including The New York Times Presents, The Most Dangerous Animal of All, AKA Jane Roe, A Wilderness of Error, Hip Hop Uncovered; Hysterical, PRIDE and the upcoming Welcome to Wrexham. FX is the former home of The Shield, Nip/Tuck, Rescue Me, Damages, Sons of Anarchy, Justified and The Americans.