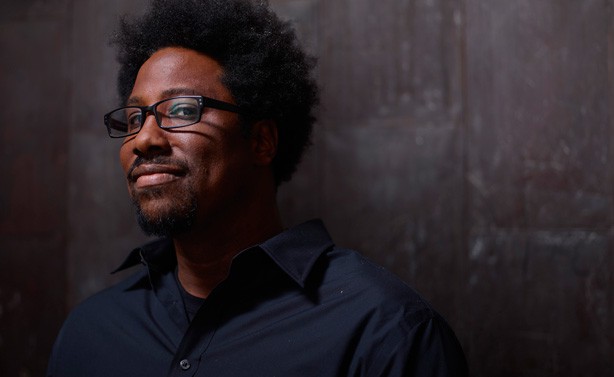 Totally Biased will conclude its six-episode first cycle this Thursday, September 20 at 11:00 PM, and the second cycle of shows will begin on Thursday, October 11 in a new 11:30 PM time period, following the return of BrandX with Russell Brand that night at 11:00 PM.

“What we’ve seen through five shows only reinforces our belief that Kamau is one of the sharpest, smartest and funniest young comedians in the business,” said Grad.  “He brings an interesting perspective to late-night TV and has proven to be very comfortable in this format. That, coupled with the experience that Chris Rock and Chuck Skylar bring to the show, makes this order an easy decision.”

“I’m excited to be given the opportunity to continue working with the amazing FX and the brilliant Chris Rock,” said W. Kamau Bell. “We’ll be putting out new episodes, even more Totally Biased than before.”

The October 11th return of Totally Biased caps off a big night of comedy on FX, featuring the season 8 premiere of the acclaimed hit series, It’s Always Sunny in Philadelphia (10:00 PM), the fourth season debut of The League (10:30 PM), and the return of BrandX with Russell Brand (11:00 PM).