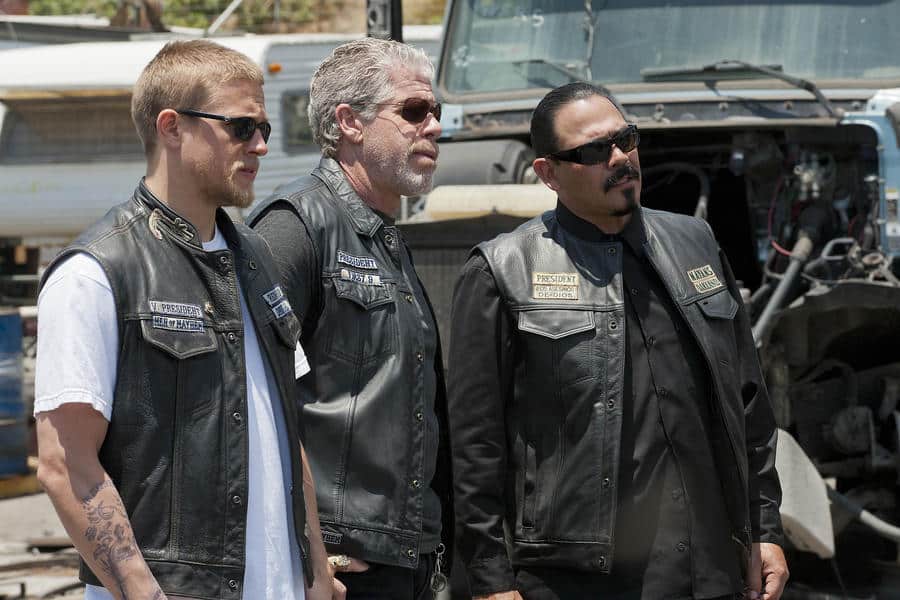 For seven seasons, Kurt Sutter’s award-winning Sons of Anarchy was the highest-rated ongoing drama series in FX history. Now, Sutter returns to that world with Mayans MC, a drama series pilot for FX and the next chapter in the SOA saga, which he co-wrote with producing partner Elgin James.

Sutter will direct the pilot episode and serve as Executive Producer, with James serving as Co-Executive Producer. The pilot is being produced by Fox 21 Television Studios and FX Productions, with production scheduled to begin in March.

Mayans MC is set in a post Jax Teller world, where EZ Reyes, a prospect in the Mayan MC charter on the Cali/Mexi border, struggles with his desire for vengeance against the cartel, and his need for respect from the women he loves.

The Mayans were recurring and pivotal players in Sons of Anarchy throughout the show’s seven-year run.

Kurt Sutter is the creator, writer, producer, director and actor behind the hit FX television show Sons of Anarchy. He is also the creator, writer, and producer of The Bastard Executioner and worked as a writer, producer, director, and actor on The Shield. Sutter made his feature film debut Southpaw starring Jake Gyllenhaal and Rachel McAdams, written by Sutter and directed by Antoine Fuqua; The Weinstein Company released the film in July 2015. Sutter recently announced a new comic book collaboration with award-winning BOOM! Studios. Kurt previously partnered with BOOM! to create a Sons of Anarchy comic book as well as the original series Lucas Stand about a veteran turned hit man for Hell. Their newest collaboration, Sisters of Sorrow, centers on victims of abuse who spin their pain into vengeance through the cover of vigilante nuns. NBC Universo, the modern entertainment and sports cable channel for Latinos, announced this week that it has added Sons of Anarchy en Español to its upcoming 2017 slate.

Homeless as a teenager, Elgin James was a fixture in Boston’s hardcore punk scene, helping found a multi-ethnic national street gang that targeted neo-Nazi skinheads and drug dealers. After spending a decade and a half in the gang, James left Boston for Los Angeles where he was shepherded by the Sundance Institute Feature Film program. James’ directorial debut, Little Birds, starring Juno Temple & Leslie Mann, premiered in competition at the 2011 Sundance Film Festival. A few months later James began serving a prison sentence for a past gang-related charge of federal extortion. Little Birds was released in 2012 by Millennium Entertainment and the film won a National Board of Review award, James was named one of Variety’s “Ten Directors to Watch” and to IonCinema’s list of “The American New Wave 25.” On the film side, James is slated to direct A Million Little Pieces for John Wells and Plan B Entertainment, and is developing a film on the troubled life of actress Jean Seberg for Electric City entertainment, adapted from the biography Breathless.

Sutter is represented by WME.

EXCLUSIVE : A DREAM OF CHRISTMAS Scoop: Shining The Spotlight On Nikki DeLoach