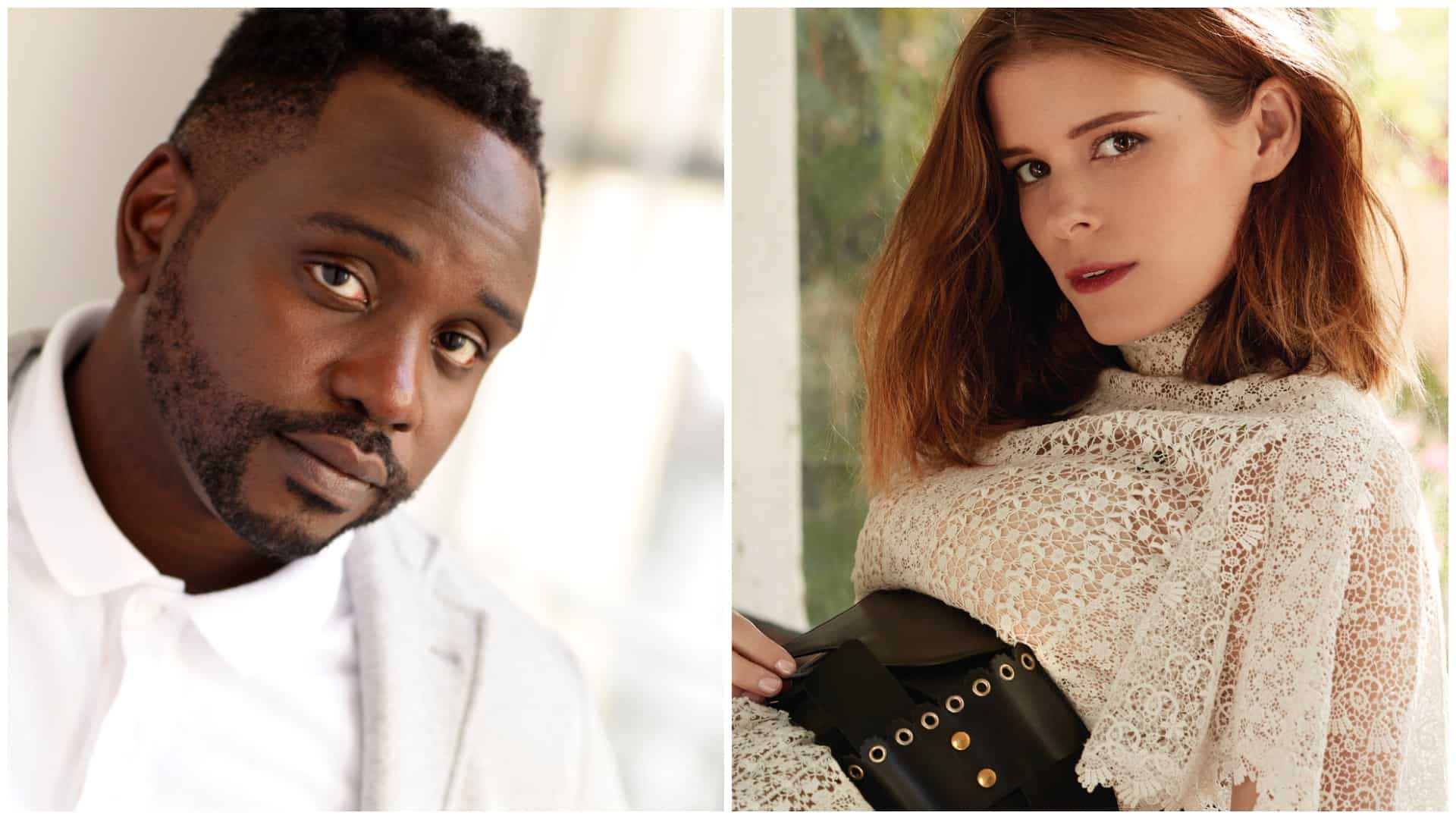 FX has ordered the limited series Class of ’09, a suspense thriller following a class of FBI agents set in a near future where the U.S. criminal justice system has been transformed by artificial intelligence, it was announced today by Gina Balian, President, Original Programming, FX. Produced by FX Productions, Class of ’09 will be available exclusively on FX on Hulu.

In Class of ’09, a group of FBI agents who graduated from Quantico in 2009 are reunited following the death of a mutual friend.  Spanning three decades and told across three interweaving timelines, the series examines the nature of justice, humanity and the choices we make that ultimately define our lives and our legacy.

“Class of ’09 brings together an incredible team of artists who have contributed to several of FX’s most distinctive and successful series from American Crime Story and Pose to Atlanta and A Teacher,” Balian said. “With a story from Tom Rob Smith, produced by Nina Jacobson and Brad Simpson and starring Brian Tyree Henry and Kate Mara, Class of ’09 is primed to reimagine the course of justice in this unique and timely thriller.”

Brian Tyree Henry (Atlanta, The Eternals, If Beale Street Could Talk) will play “Tayo Miller,” one of the most brilliant and unorthodox Agents ever to join the Bureau, a man who seeks not merely to make his mark on the institution but to remake it entirely.

Kate Mara (A Teacher, Pose, House of Cards) will play “Amy Poet,” a woman who never imagined joining the world of law enforcement and finds herself at the center of its most pivotal moment of transformation.

Nina Jacobson and Brad Simpson are award winning television and film producers under their production company, Color Force.  They produce the limited series franchise American Crime Story for FX, which has received 42 Emmy nominations and 17 Emmy Awards including Outstanding Limited Series for each of its first tw installments, The People v. O.J. Simpson and The Assassination of Gianni Versace. They also produce FX’s award-winning, historic drama series Pose, and the upcoming FX on Hulu drama series Y: The Last Man. Jacobson and Simpson are represented by Joe Cohen/CAA and Julian Zajfen/Ziffren Brittenham LLP.

Kate Mara is represented by WME, Viewpoint and Mosaic and Sloane, Offer, Weber and Dern, LLP.

FX on Hulu offers next day access to FX and FXX current series, FX’s library of legacy series, and exclusive original programming, including Devs, Mrs. America, A Teacher and the upcoming Y: The Last Man, The Old Man, American Horror Stories and Fleishman is in Trouble. FX additionally features the drama seriesMayans M.C., Pose, Snowfall and Taboo; the limited series American Horror Story, American Crime Story, Fargo, FEUD, Black Narcissus and the upcoming Pistol and Shōgun; the comedies Archer, Atlanta, Better Things, Breeders, DAVE, It’s Always Sunny in Philadelphia, What We Do in the Shadows and the upcoming Reservation Dogs and Little Demon; the half-hour series Mr Inbetween, The Choe Show and the Untitled B.J. Novak Project; the weekly short-form comedy programming showcase Cake; and a growing slate of docuseries and documentary features, including The New York Times Presents, The Most Dangerous Animal of All, AKA Jane Roe, A Wilderness of Error, Hip Hop Uncovered; Hysterical, PRIDE and the upcoming Welcome to Wrexham. FX is the former home of The Shield, Nip/Tuck, Rescue Me, Damages, Sons of Anarchy, Justified and The Americans.

FX’s library of acquired box-office hit movies is unmatched by any ad-supported television network, with FXM featuring classic films, contemporary hits, award-winning features and short-form original programming. FXX is also the cable home to The Simpsons, the longest-running comedy in TV history. Over the past decade, FX has received 369 Emmy® Award nominations and won 68 Emmys. FX has earned the most Emmy® Award nominations of any ad-supported cable brand for nine consecutive years.  Over the past five years, FX has tied for the most Golden Globe® Award wins of any network or streaming service, and it has won 12 American Film Institute Awards for Television Programs of the Year awards, the second most of any network or streaming service.