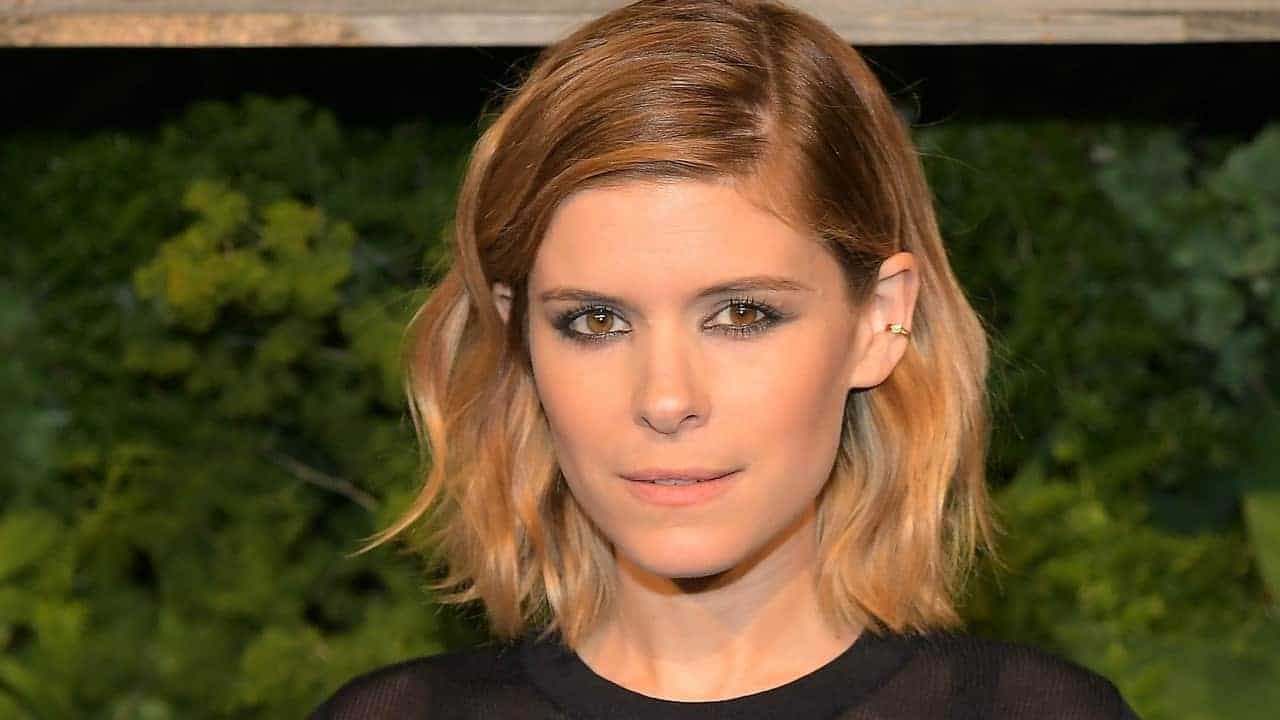 FX Networks has ordered A Teacher, a limited series based on Hannah Fidell’s feature film of the same name and starring Kate Mara and Nick Robinson, it was announced today by Gina Balian and Nick Grad, Presidents, Original Programming, FX Entertainment. The 10-episode limited series is being produced by FX Productions.

A Teacher explores the story behind the mugshot of a female high school teacher caught in an affair with her male student, revealing the complexities and consequences of these illegal relationships.

“Hannah Fidell is an exceptional filmmaker we have long admired for her intuitive ability to bring complex stories to life with depth and grace,” said Balian. “We are thrilled to partner with Hannah, Kate Mara, Michael Costigan, Jason Bateman and Danny Brocklehurst to adapt A Teacher into a limited series for FX, with Kate leading an extraordinary cast along with Nick Robinson.”

Mara (Pose, House of Cards) and Robinson (Love, Simon, Everything, Everything) star respectively as “Claire,” a popular young teacher at a suburban Texas high school, and “Eric,” an all-American high school senior.

“Working with FX – truly the home of all my favorite shows – on A Teacher is a dream come true,” said Fidell. “I couldn’t ask for a more perfect partner who, from day one, has understood and embraced the inherenent complexities and nuance required for such subject matter.”

About FX
FX is the flagship general entertainment basic cable channel of FX Networks. Launched in June of 1994, FX is carried in 87 million homes. The diverse schedule features a growing roster of critically-acclaimed and award-winning hit dramas series including Taboo, Legion, Snowfall, Trust, Pose, Mayans M.C. and the upcoming Y; the critically-acclaimed limited series American Horror Story, Fargo, American Crime Story, FEUD, Fosse/Verdon and the upcoming Devs, Shōgun and Mrs. America; acclaimed hit comedy series including Atlanta, Baskets, Better Things, What We Do in the Shadows and the upcoming Breeders; the half-hour series Mr Inbetween; the upcoming docuseries The Weekly with The New York Times; and the upcoming special A Christmas Carol. FX is the former home of the critically-acclaimed and award-winning hit drama series The Shield, Nip/Tuck, Rescue Me, Damages, Sons of Anarchy, Justified and The Americans. The network’s library of acquired box-office hit movies is unmatched by any ad-supported television network.