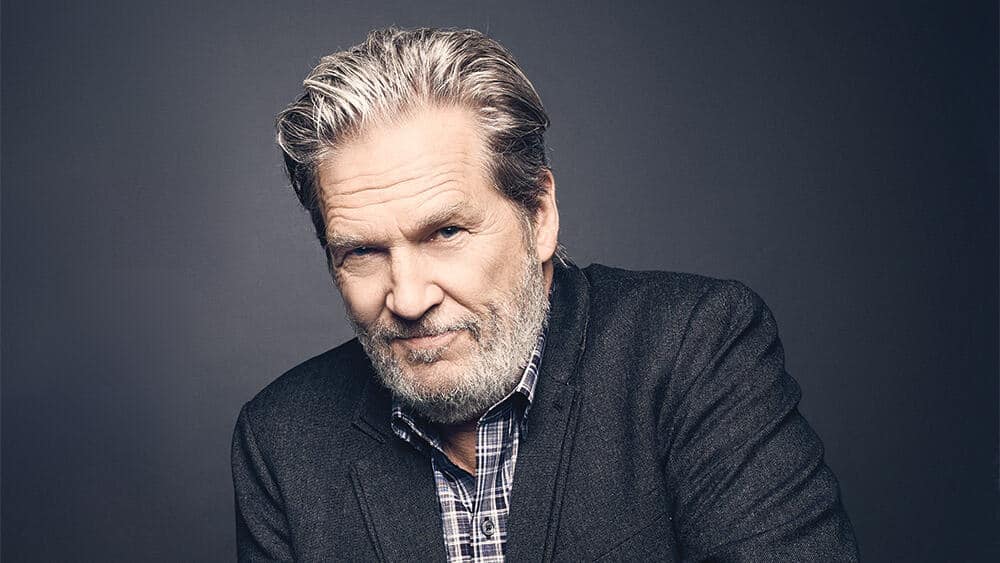 Written by Jon Steinberg & Robert Levine, The Old Man is executive produced by Warren Littlefield, Steinberg, Dan Shotz, Levine, Jeff Bridges and David Schiff. The series is produced by Fox  21 Television Studios in association with The Littlefield Company. Production of the pilot episode begins this fall.

“Jeff Bridges is an iconic, extraordinary actor and to have him as the star of this series is an incredible moment for FX,” said Grad. “Jon Steinberg and Robert Levine have delivered an amazing pilot script and Jeff is perfect for the role of Dan Chase. We’re also happy to be working with Warren Littlefield, with whom we’ve had such a terrific partnership on Fargo, along with our partners at Fox 21.”

“Jeff Bridges is one of the most important actors of his generation. John Landgraf, Eric Schrier, Gina Balian, Nick Grad and their team at FX have built a home for content of unparalleled quality. Bert Salke and his team at Fox 21 have developed a sterling track record for generating said content. And Warren Littlefield has forgotten more about making great television than we will ever know. To call this a project a dream opportunity for us is almost certainly a gross understatement,” said Steinberg.

Warren Littlefield is the founder and President of The Littlefield Company. He is an executive producer on Hulu and MGM’s The Handmaid’s Tale, which won 8 Emmy® Awards, including Best Dramatic Series, in its first year, the TCA Award for Best Drama and Program of the Year, three Golden Globe® Awards, AFI TV Program of the Year Award, a Peabody Award, a BAFTA Award and garnered Littlefield his 3rd Producers Guild Award. Littlefield also serves as Executive Producer on FX’s television adaptation of the Academy Award® winning film Fargo, which won a Peabody, multiple Emmys, Golden Globes, AFI, Producers Guild, and Critics Choice Awards for Best Limited Series in its first year and, over three installments, has been nominated for 52 Emmys and won 6. The FX Productions and MGM studios show is currently prepping Year 4 and it will star Chris Rock. The Littlefield Company recently signed an exclusive deal with Fox 21 and 20th Century Fox Television for all TV development.  The Littlefield Company is represented by WME and by Tom Hoberman at Hansen, Jacobson, Teller, Hoberman LLP.

FX is the flagship general entertainment basic cable channel of FX Networks. Launched in June of 1994, FX is carried in 88 million homes. The diverse schedule features a growing roster of critically-acclaimed and award-winning hit dramas series including Taboo, Legion, Snowfall, Trust, Pose, Mayans M.C. and the upcoming Y; the critically-acclaimed limited series American Horror Story, Fargo, American Crime Story, FEUD, Fosse/Verdonand the upcoming Devs, Shōgun and Mrs. America; acclaimed hit comedy series including Atlanta, Baskets, Better Things, What We Do in the Shadows and the upcoming Breeders; the half-hour series Mr Inbetween; the upcoming docuseries The Weekly with The New York Times; and the upcoming special A Christmas Carol. FX is the former home of the critically-acclaimed and award-winning hit drama series The Shield, Nip/Tuck, Rescue Me, Damages, Sons of Anarchy, Justified and The Americans. The network’s library of acquired box-office hit movies is unmatched by any ad-supported television network.

About The Littlefield Company

The Littlefield Company (THE HANDMAID’S TALE, FARGO) is dedicated to making premium, thought provoking content. Their shows have amassed a collective 106 Emmy nominations and 14 Emmy wins, alongside multiple Peabody Awards, PGAs, Golden Globes, and more. Founded by Warren Littlefield who, as President of NBC Entertainment, architected the “Must See TV” era, the company includes his producing partners Ann Johnson and Graham Littlefield, as well as Patty Mann and Vivien Mao.