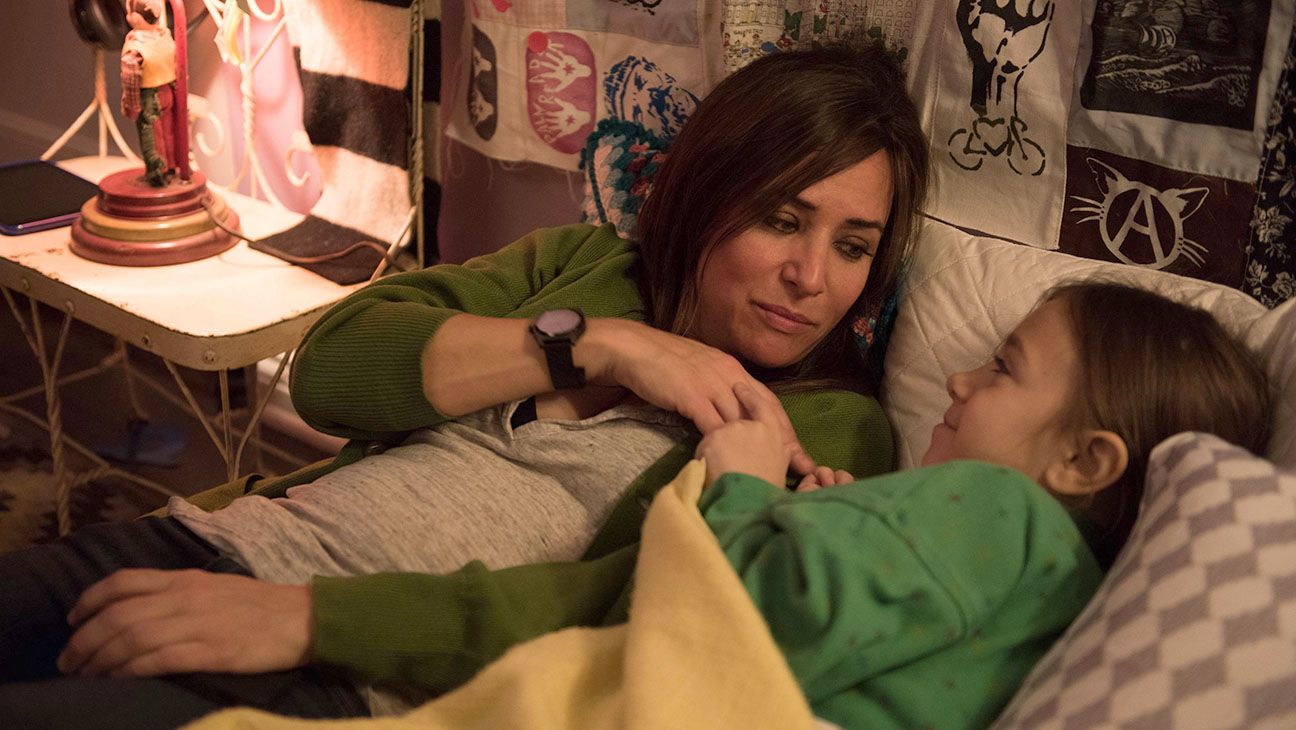 FX Networks has set the premiere dates for the acclaimed comedy series You’re the Worst, which returns to FXX on Wednesday, September 6, and Better Things, which comes back to FX on Thursday, September 14.

From Creator/Executive Producer Stephen Falk, You’re the Worst returns to FXX for its fourth season with a special one-hour premiere on Wednesday, September 6 at 10 PM ET/PT. You’re the Worst is a modern look at love and happiness told through the eyes of two people who haven’t been very successful with either. It’s the story of Gretchen and Jimmy, fear, heartbreak, romance, sex, food, Los Angeles, Sunday Funday, friendship, and the fact that sometimes the worst people make the best partners.

An original comedy from writer and executive producer Stephen Falk, You’re the Worst puts a dark twist on the romantic comedy genre. Narcissistic, brash, and stubborn Jimmy Shive-Overly (Chris Geere) has inadvertently found himself paired up with cynical, people-pleasing, and self-destructive Gretchen Cutler (Aya Cash). After a whirlwind courtship, and a very rough post-cohabitation period of dealing with Gretchen’s clinical depression, Jimmy and Gretchen were forced to learn how to manage a relationship in the face of tragedy when Jimmy’s father unexpectedly died. Ultimately, drawn closer, Jimmy proposed and then suddenly disappeared when confronted with the notion that Gretchen would be his family. Now broken up, and involved with other people, both struggle to move on while constantly being pulled back toward one another.

Rounding out the cast is Desmin Borges, who plays Edgar Quintero, Jimmy’s once homeless war veteran roommate who, having recently learned to manage his PTSD, has gotten a new job and is navigating the world of television comedy writing; and Kether Donohue as Lindsay Jillian, Gretchen’s best friend and former partner in crime who is recently divorced and taking her first steps toward life as a single, professional woman.

You’re the Worst is produced by FX Productions.

For more about You’re the Worst:

Peabody® Award Winner Better Things is back for its second season on FX beginning Thursday, September 14 at 10 PM ET/PT. Better Things centers on Sam Fox (Pamela Adlon), a single, working actor with no filter raising her three daughters, Max (Mikey Madison), Frankie (Hannah Alligood) and Duke (Olivia Edward) in Los Angeles. She’s mom, dad, referee and the cops. Sam also watches out for her mother, Phil (Celia Imrie), an English expatriate, who lives across the street. Sam is flawed and fierce with her love for her daughters, and her own mother, as well. Sometimes, heaping the love on when she feels guilty. Sam’s just trying to earn a living, navigate her daughters’ lives, have fun with a friend or two and also — just maybe — squeeze in some private time once in a while.