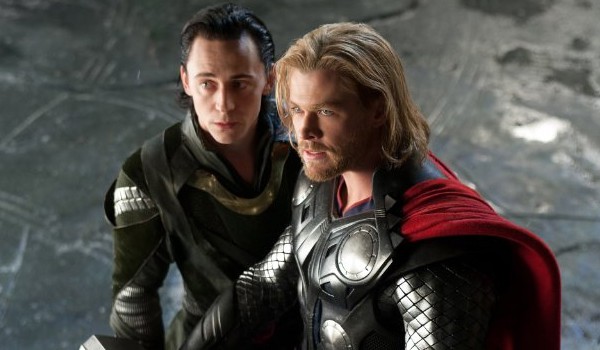 FX Networks continues to throw down the hammer on acquiring top theatrical films, most recently claiming the commercial television premiere rights to Thor: The Dark World – the #1 grossing film at the box office this weekend, raking in $86 million.  Thor: The Dark World, part of the successful output deal between FX Networks and Marvel, will be available to the FX suite of channels beginning in 2015.

FX Networks has dominated the fall season, locking in an impressive and diverse roster that includes the critically acclaimed Gravity and Captain Phillips, and the hit films Jackass Presents: Bad Grandpa, Cloudy with a Chance of Meatballs 2, and Prisoners.

Continuing its banner year, FX has acquired eight of the Top Ten biggest box-office hits and roughly two thirds of the Top 30 films in 2013.  In addition, films acquired by FX Networks have finished #1 at the box office in 30 of 45 weeks in 2013.

The Top Ten grossing films of 2013 acquired by FX Networks includes Iron Man 3, which stands #1 (with over $400 million dollars to date), Despicable Me 2, Man of Steel, Fast and Furious 6, Star Trek Into Darkness, World War Z, Gravity, and The Croods.

In addition to Thor: The Dark World, FX’s other major title acquisitions to have claimed the top spot at the box office this year, and to have grossed over $100 million, include The Heat, Identity Thief, Grown Ups 2, The Wolverine, The Hangover Part III, Pacific Rim, and Cloudy with a Chance of Meatballs 2.