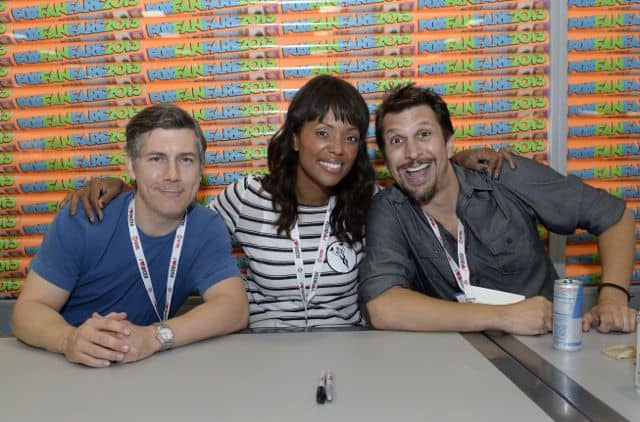 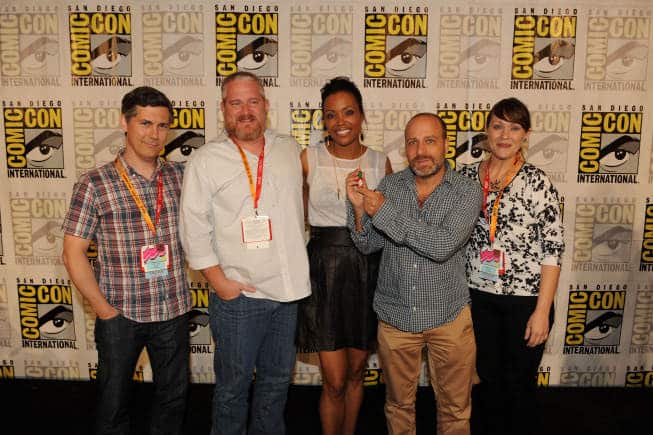 Fans of Archer will be treated to an exclusive screening of an original short animation piece created specifically for SDCC, plus the upcoming never-before-seen season six premiere episode. Sons of Anarchy fans can expect some exclusive first-look footage from the upcoming seventh and final season while American Horror Story: Coven will take a look back at the recent installment and tease the upcoming American Horror Story: Freak Show. To round out the weekend, The Strain will show the never-before-seen third episode airing July 27 as well as an extended recap reel of the season so far.

Below is the full schedule:

FOX Booth Signing
Panel: 5:00 PM – 6:00 PM – Screening and Q&A: Archer is an animated comedy that revolves around the International Secret Intelligence Service (ISIS) and its employees who use every covert operation and global crisis as another excuse to undermine, sabotage and betray each other for personal gain. Come see an exclusive screening of an original short animation piece created specifically for SDCC, plus the upcoming never-before-seen season six premiere episode. Then join the voice cast of H. Jon Benjamin, Aisha Tyler, Chris Parnell, Judy Greer, Amber Nash and Lucky Yates, plus creator Adam Reed and co-executive producer Casey Willis as they discuss bringing this animated series to life. Room: Indigo Ballroom. Moderator: TBD.