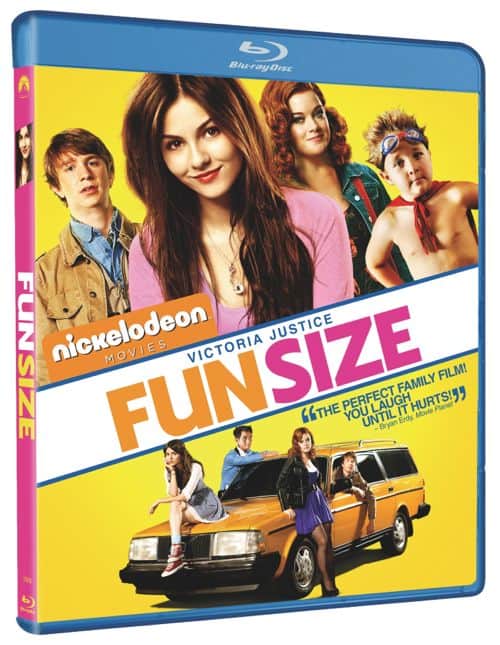 The FUN SIZE Blu-ray includes “Unwrapped: The Making of Fun Size”, a feature on breakout star Jackson Nicoll who plays Wren’s brother, a gag reel, deleted scenes, Carly Rae Jepsen’s “This Kiss” music video and a behind-the-scenes look at the making of the video.  The Blu-ray release available for purchase includes a digital copy and will be enabled with UltraViolet, a new way to collect, access and enjoy movies.  With UltraViolet, consumers can add movies to their digital collection in the cloud, and then stream or download them – reliably and securely – to a variety of devices.