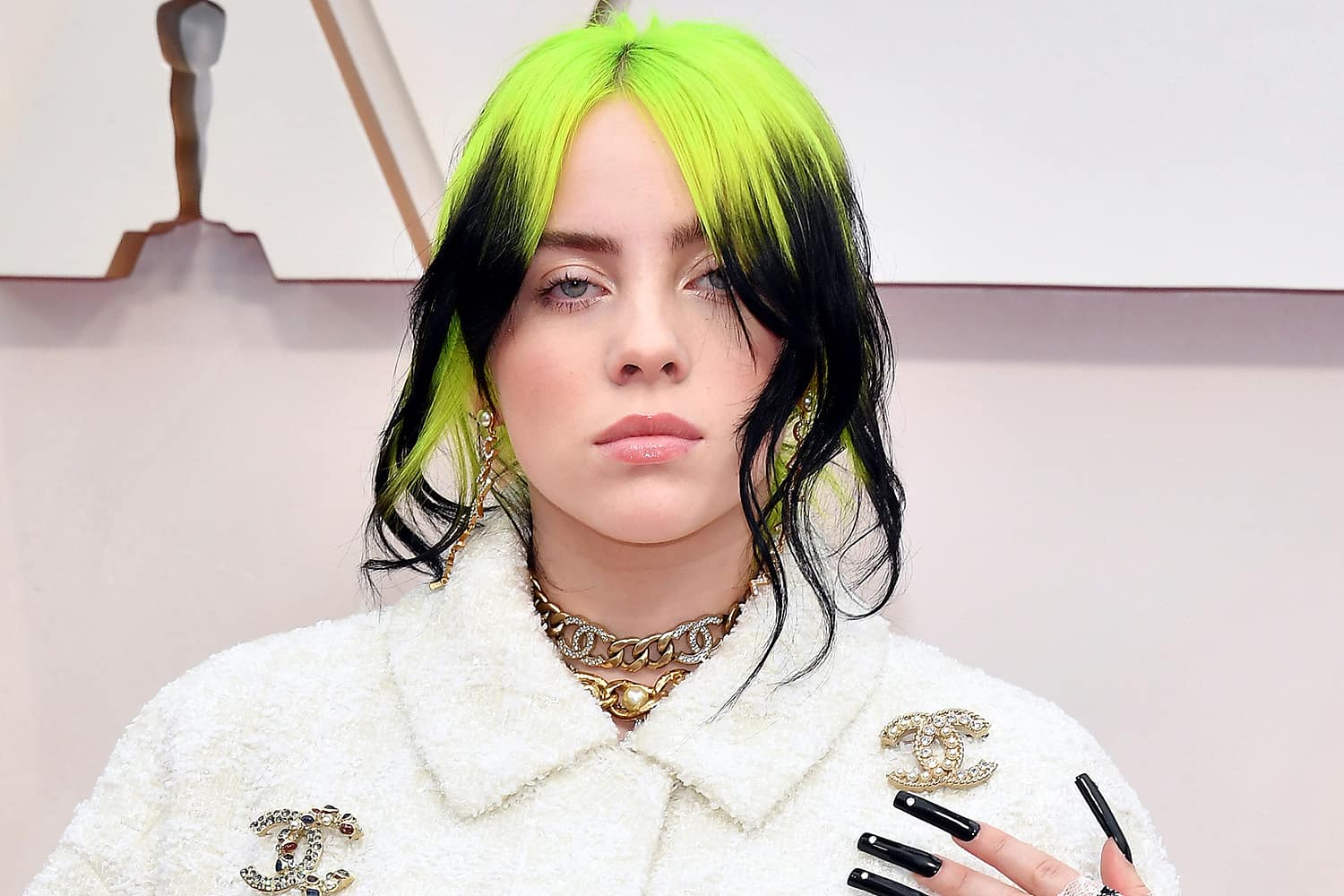 Additionally, Music’s Biggest Night® will pay tribute to independent venues, that have been greatly impacted by the pandemic. From bartenders to box office managers, the people who work day-to-day at the Troubadour (Los Angeles), Hotel Café (Los Angeles), the Apollo Theater (New York City) and The Station Inn (Nashville) will present awards for various categories throughout the night.

About the Recording Academy

The Recording Academy® represents the voices of performers, songwriters, producers, engineers, and all music professionals. Dedicated to ensuring the recording arts remain a thriving part of our shared cultural heritage, the Academy honors music’s history while investing in its future through the GRAMMY Museum®, advocates on behalf of music creators, supports music people in times of need through MusiCares®, and celebrates artistic excellence through the GRAMMY Awards®—music’s only peer-recognized accolade and highest achievement. As the world’s leading society of music professionals, we work year-round to foster a more inspiring world for creators.