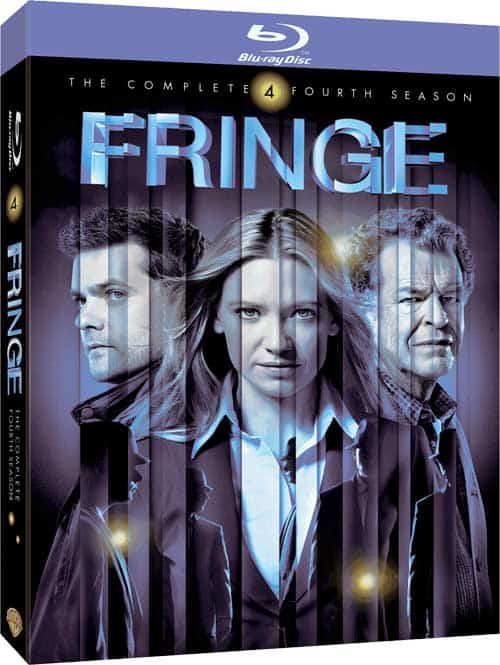 Conceive the Inconceivable as Fringe: The Complete Fourth Season comes to DVD and Blu-ray on 9/4!