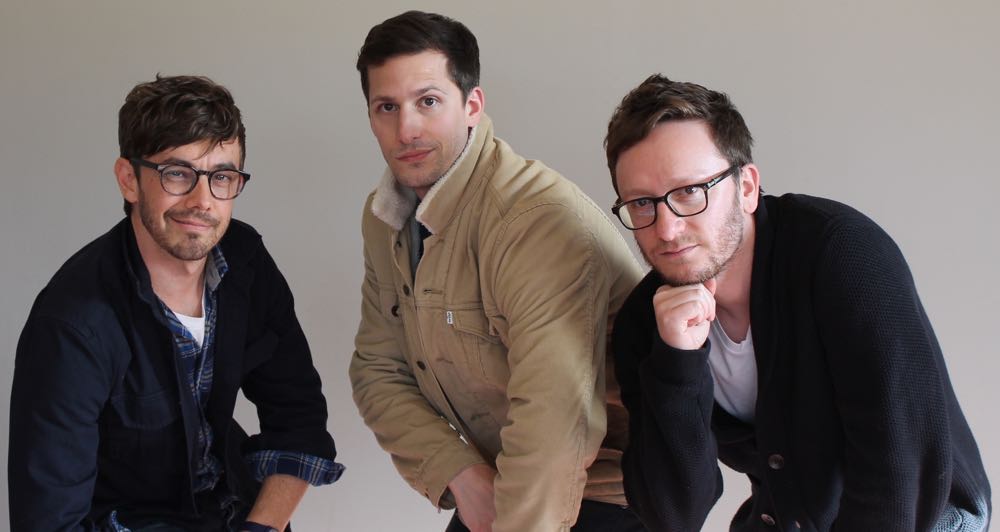 “This is a fiercely funny look at young adults who are unapologetically themselves while blazing their own paths, which fits nicely into the tradition already set by our current slate,” said Burke.

“Alone Together,” is a half-hour comedy about two overlooked millennial misfits from different backgrounds as they try to make their way into the vain and status-obsessed culture of Los Angeles only to find salvation in their male/female strictly platonic friendship. Esther Povitsky, (“Lady Dynamite,” “Crazy Ex-Girlfriend”) Benji Afalo (“Not Safe with Nikki Glaser”) will star in, write and executive-produce the pilot. Eben Russell will also write and executive-produce.

This pilot joins other recently announced pickups, series and pilots including season six for hit comedy “Baby Daddy,” and series “Ben and Lauren: Happily Ever After,” “Famous In Love” and “Marvel’s Cloak and Dagger” and pilot “Issues.”